LEGO Certified Professional Ryan “The Brickman” McNaught has created something awe-inspiring. It’s a complete representation of Lower Manhattan made entirely out of LEGO Bricks. The entire city was built using with 210,000 white bricks. 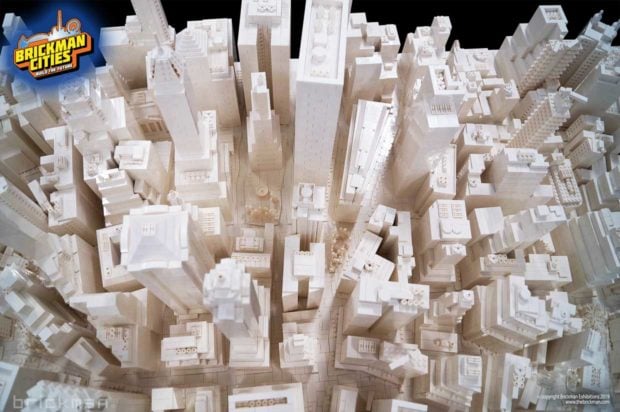 The 1/600-scale city’s layout is said to be incredibly accurate. Ryan and his team built the city using an overhead projector that tossed satellite imagery onto their build space. The goal was to ensure that each building in the LEGO replica aligned with its real-world counterpart. 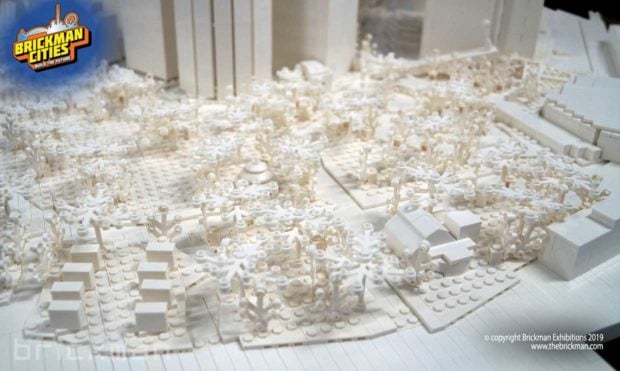 All the real city streets are there as well. The design and build of the city took 572 hours. Another 200 hours was spent by the team at Projection Teknik to map the entire LEGO Manhattan in 3D and created an intricate projection that can throw lights onto the buildings. 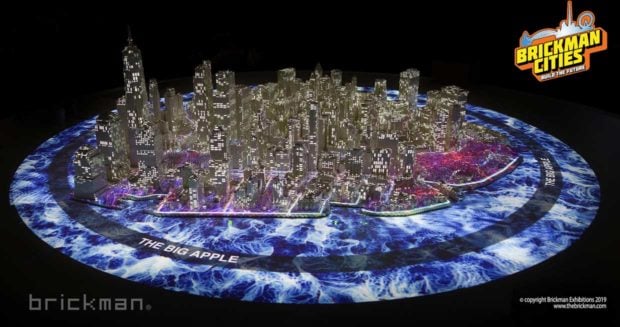 You can check out more of Ryan’s incredible LEGO work on his Flickr photostream.