Fallout 4 was the high point for the franchise, and it put some very cool weapons at your disposal. One of the stranger instruments of destruction in the game was the Super Sledge. This was a big sledgehammer with a rocket motor on the back. 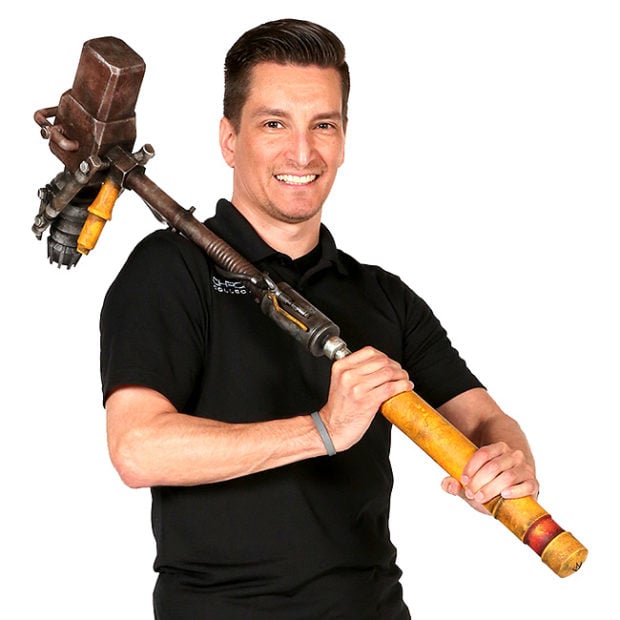 The sole purpose of that Super Sledge was to smash the shite out of enemies in the game. This officially-licensed reproduction is a 1:1 version of the weapon from the game. Measuring in at 41″ long, it’s perfect for cosplayers. 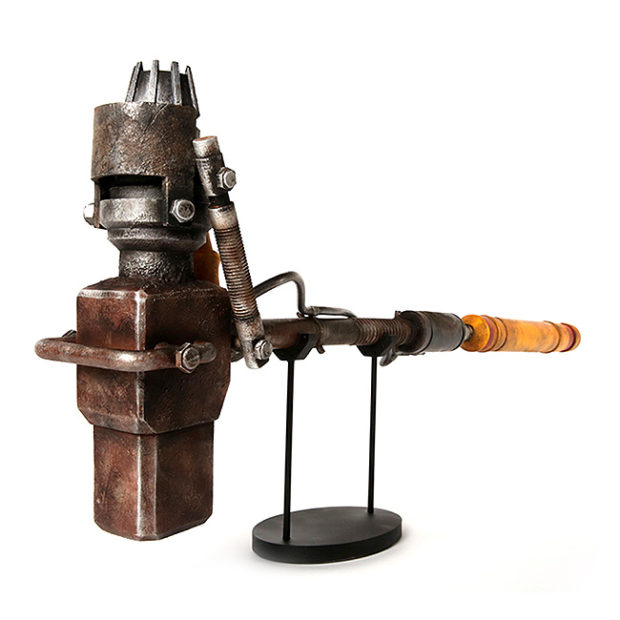 Construction is from injection molded plastic. That means no actual super smashing things, or you will break it more likely than the object of your destruction. ThinkGeek will sell you a Super Sledge for $79.99, but the display stand shown is not included. 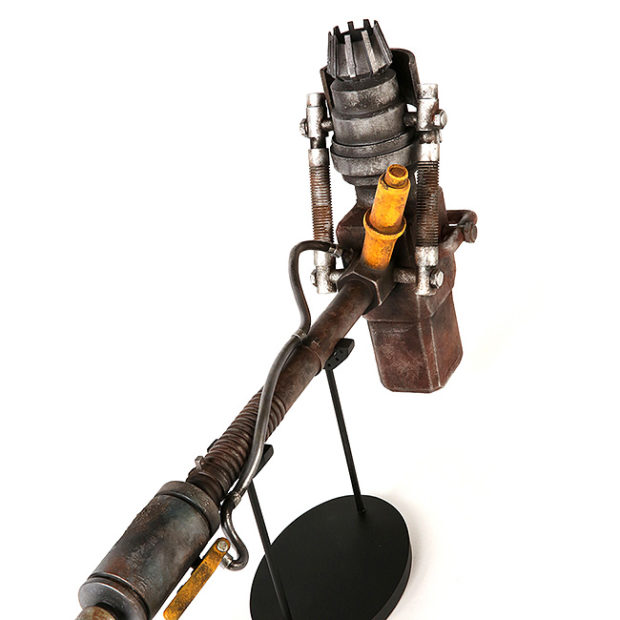