Sony’s handheld, the PlayStation Vita had a good long run. It was no Nintendo 3DS, but it did have many loyal users. But like other handhelds that have come and gone, the time has come to put this one to rest. The PlayStation Vita is now no more, as Sony has discontinued the last two PS Vita models.

It was a long time coming and Sony has been phasing it out for a while. Way back in 2015, they put a halt on first-party games, then later they discontinued physical games. So it was a slow burn into oblivion. 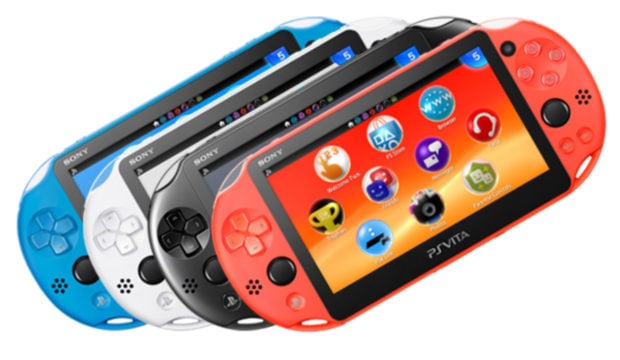 The Vita launched in Japan in December of 2011, but at that time phone and tablet gaming were just becoming popular. The system had its issues, like expensive, proprietary memory cards and it had to compete with Nintendo’s handheld as well, and just could never really overcome these obstacles.

Sony has yet to announce plans for a new handheld, but so for now, the PS4 will have to handle all of your Sony gaming needs. It’s a sad day for those who have devoted time and money to this handheld, but 8 years is a pretty good run for any gaming system.

[via Engadget via Geeky Gadgets]