If you got excited at the idea of that sweet Jurassic World raptor toy that was on sale back in December, Mattel’s latest dino might also float your boat. At the 2018 New York Toy Fair last month, it unveiled an awesome toy called the Destroy ‘N Devour Indominus Rex from Jurassic World. 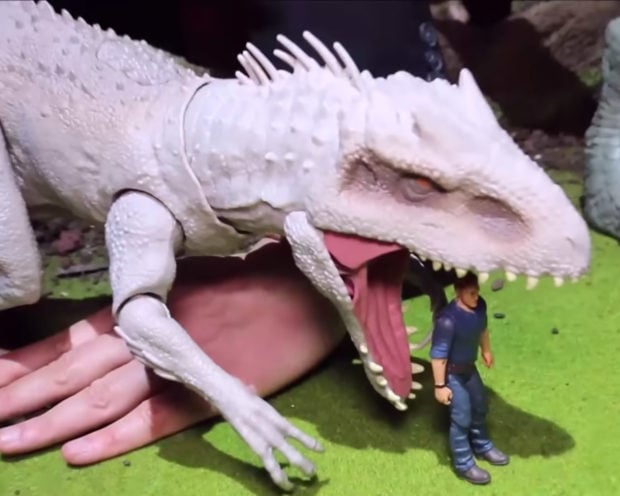 This isn’t as high tech as that robot raptor by any means, but it’s perfectly-sized to tower over any 3.75-inch action figures and gulp them up. It even has a light in the mouth that glows so you can watch the action figure go down its gullet.

You can get your hands on the Destroy N Devour Indominus Rex toy for $39.99 Amazon, and it’s expected to ship starting this July. If you don’t have a kid in the house to buy this for, get one anyway, we won’t judge. 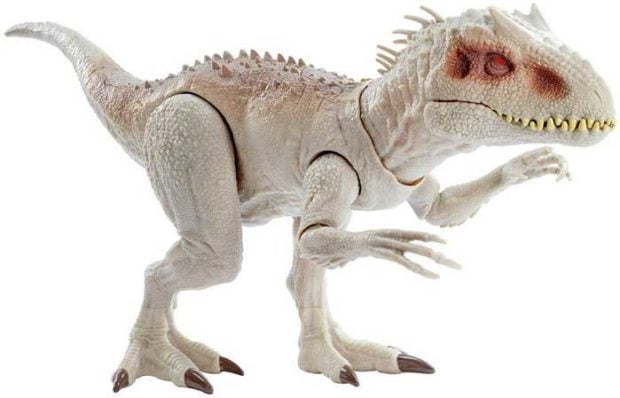