The Xbox One Phantom Controller Looks Great in White 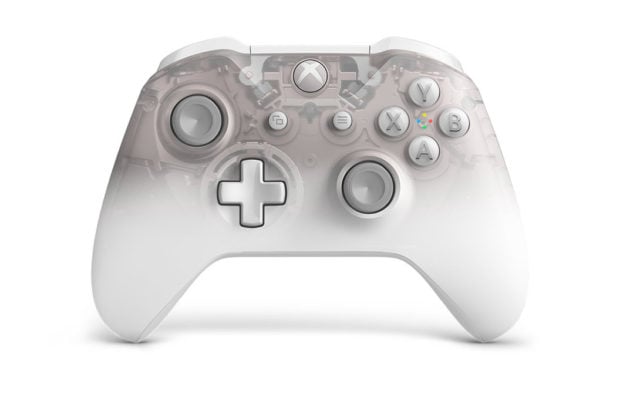 The buttons, thumbsticks, triggers, and bumpers are glossy white with light gray details, while the top of the controller is a clear white color accented with gold interiors. It has textured grips in back so you can have a good grip while gaming, and it supports button mapping. 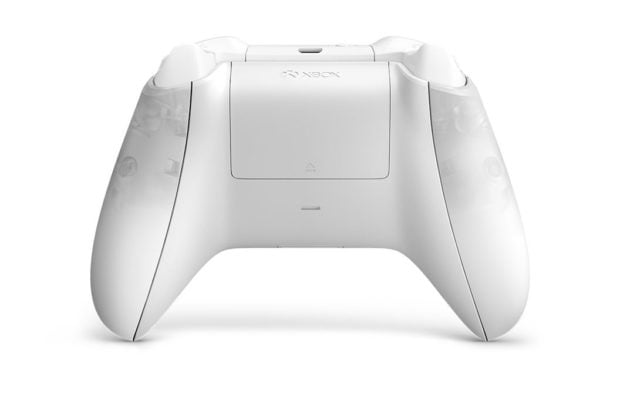 It’s not the reworked Elite “V2” controller that we all heard rumors about last year, but it’s pretty cool though. Functionally, it’s the same as Microsoft’s other standard Xbox One wireless controllers, sporting Bluetooth, and a headphone jack. It just has a cool new look. So if you are in the market for a new controller, this one is a good choice and at least it looks interesting, compared to your standard Xbox controllers.

The controller will go on sale for $70 on April 2nd, and is available for pre-order now.