Funko POP! Sting Won’t Stand So Close to You

If you ever turned on MTV in the 1980s when all it played was music, you are guaranteed to have seen a video of one of the many popular songs from The Police. The band actually had three members, but with the lead singer going by the name “Sting,” he’s the only one most of us remember.

Fans of Sting and/or The Police will want to check out the upcoming Funko POP! version of the musician. While we haven’t seen the final design, the rendering captures his look from the era quite well. 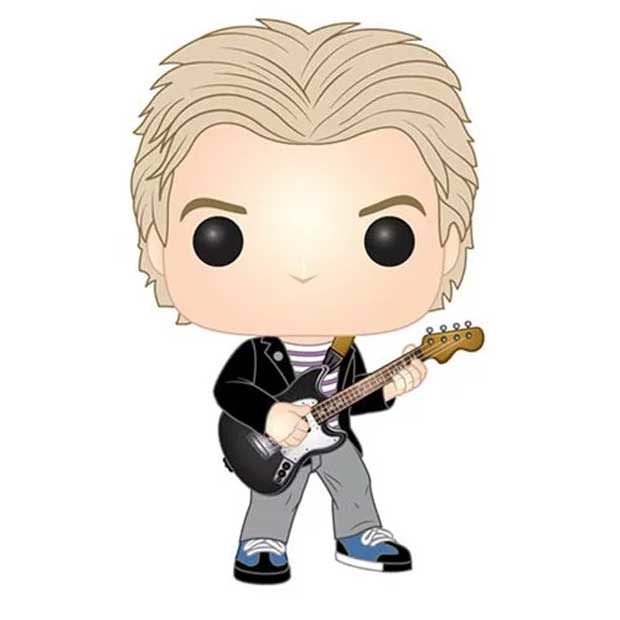 If you want to get the entire band together, Funko will make that happen. Drummer Stweart Copeland and guitarist Andy Summers are also available in collectible form. Each of the three figures sells for $10.99, and will ship starting this July. 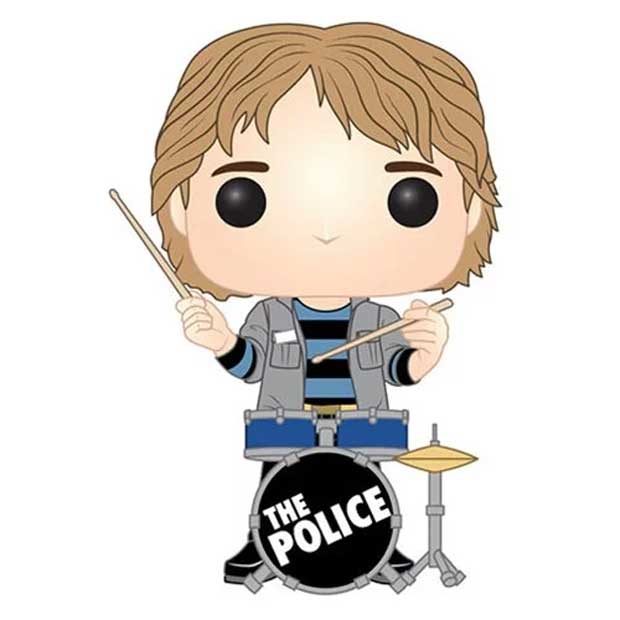 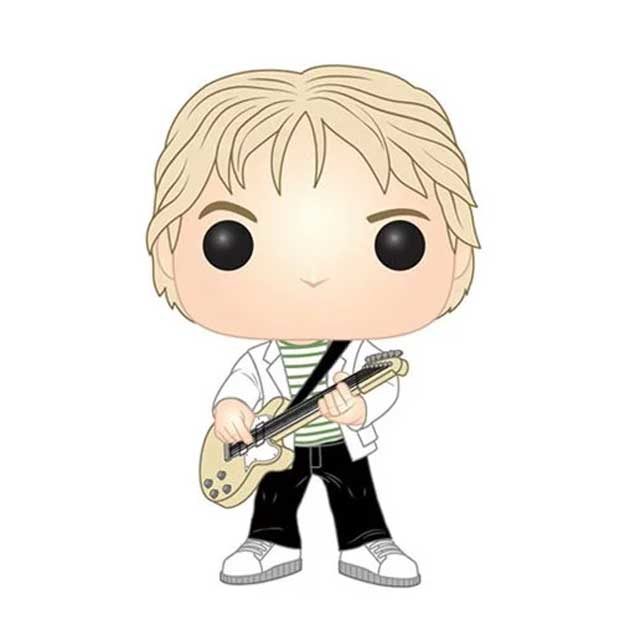