Rifle-wielding Drones Are a Real Thing

Russian arms manufacturer Almaz-Ante has a quirky looking flying machine that can actually fire rounds of ammo. The “experimental prototype combat drones violator” is a drone, a rifle, offering up its brand of death from above. 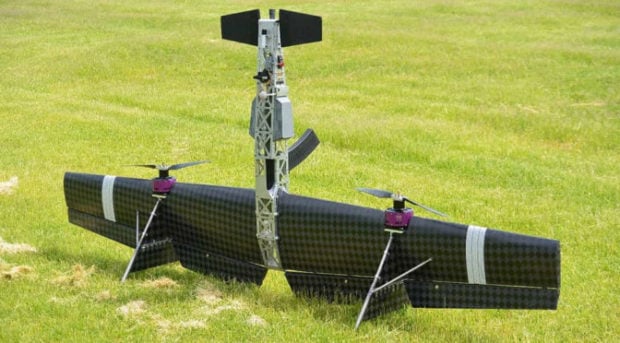 The style of this drone looks like some kind of miniature WWII plane. Apparently, the rifle is an “autoloading smooth-bore” Carbine Vepr-12 Hummer, a Kalashnikov machine gun-based weapon. 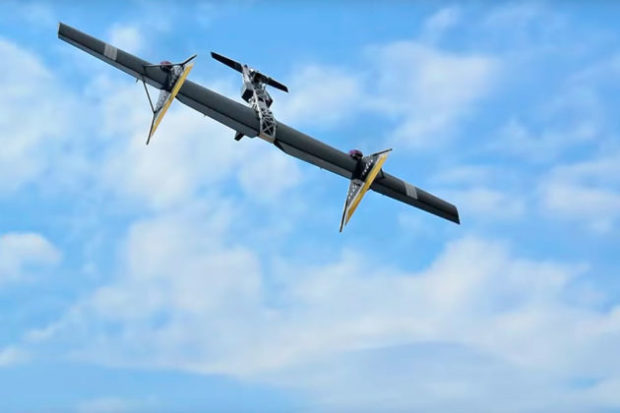 As if a flying rifle isn’t scary enough, its wings can be removed so it can be used as a handheld weapon. This changes the battlefield. Imagine running out of ammo in a firefight. No problem. Call in the drone to kill the enemy from the sky, or land it beside you so you can have a new rifle. 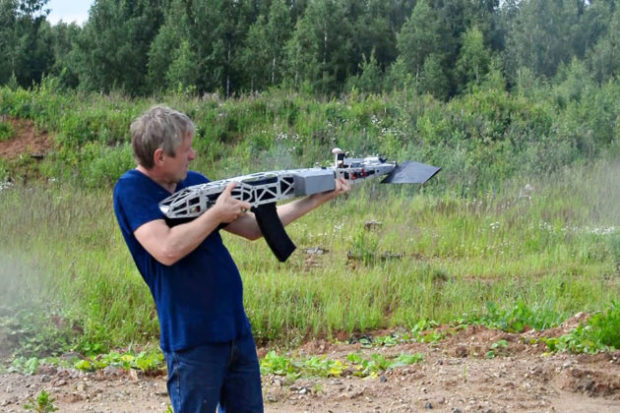 It’s pretty scary to think that this thing even exists, but imagine thousands of them in the sky being used as a sneak attack on an unsuspecting target. After they make their initial strafing run they can arm a large group of ground-pounders who can finish the job. That’s terrifying.

[via Defense Blog via Mike Shouts]