Can you believe that Batman just turned 80 in March? He looks like he hasn’t aged a bit. To celebrate, LEGO has revealed six new sets. It’s a Batman and LEGO fans dream come true. 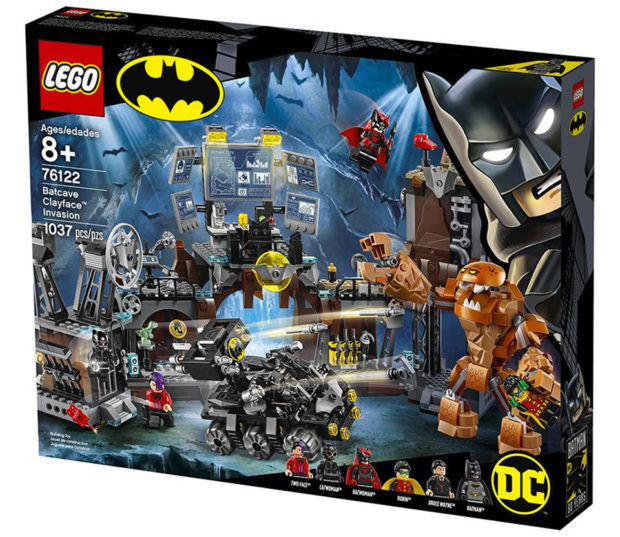 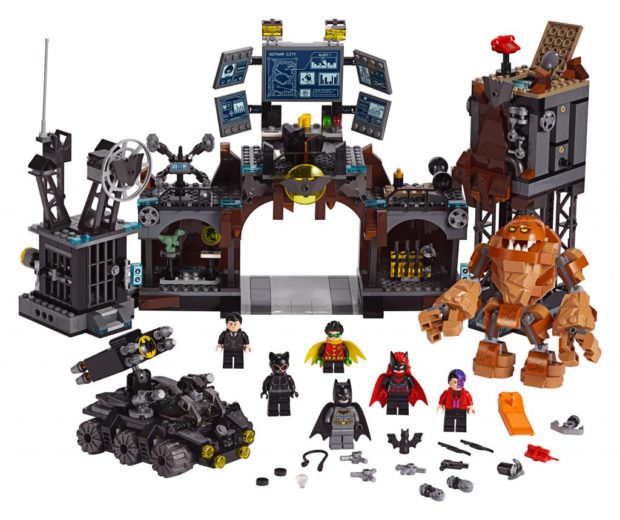 That’s a lot of LEGO Batman! The Batcave is obviously the set we all want most. It comes with the Batcomputer, a workout area, weapons room, trophy room, a transformation tower, and jail module. There’s also a sweet Bat-Tank and Clayface himself. You also get several minifigures like Two-Face, Catwoman, Robin, Batwoman, Bruce Wayne and Batman. 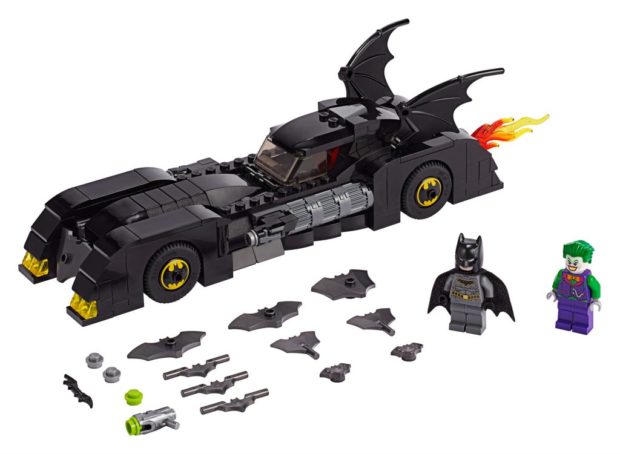 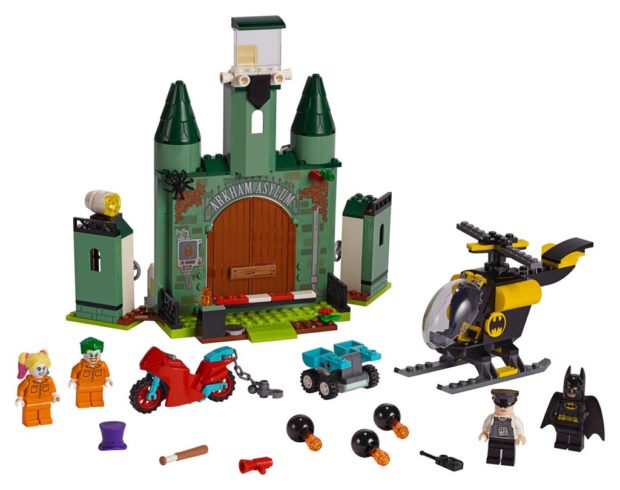 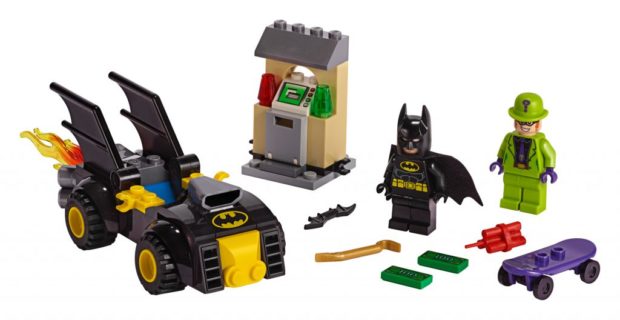 The Batcave Clayface Invasion and the rest of these sets will grace store shelves on August 1, 2019. The Mr. Freeze Batcycle Battle is exclusive to Walmart in July. So get ready for some Batman LEGO fun later this year thanks to these fun sets. This is a heck of a way to celebrate the Dark Knight’s birthday.

[via Brothers Brick via Mike Shouts]