Game of Thrones Candles: The Scents of Castamere

Candles are good for some things, like killing the stench of unwashed bodies after binging years of Game of Thrones episodes in one weekend sans shower leading up to the new season’s debut. You don’t want just any scent covering up the B.O. when watching HBO’s hit drama, no, you want these Game of Thrones scented candles. 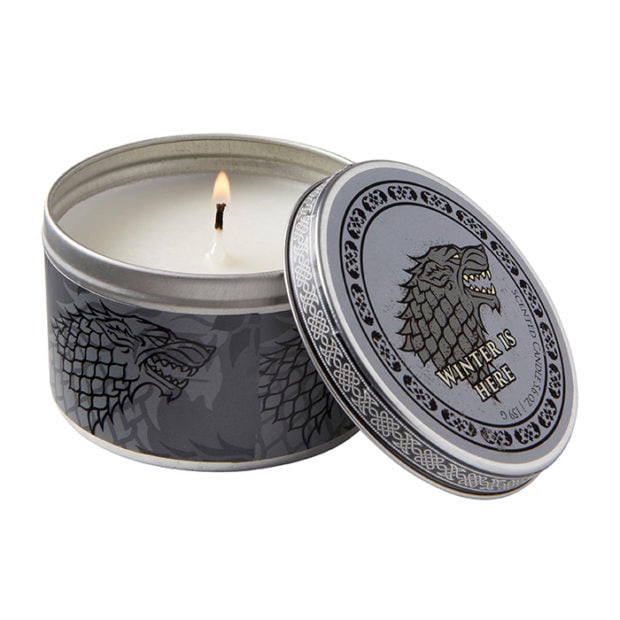 They come in scents representing House Stark and House Lannister. The gray tin is the House Stark sigil candle that smells like pine. That isn’t what you might expect house Stark to smell like. I’d wager it smells more like a combination of hay and wolf shit. 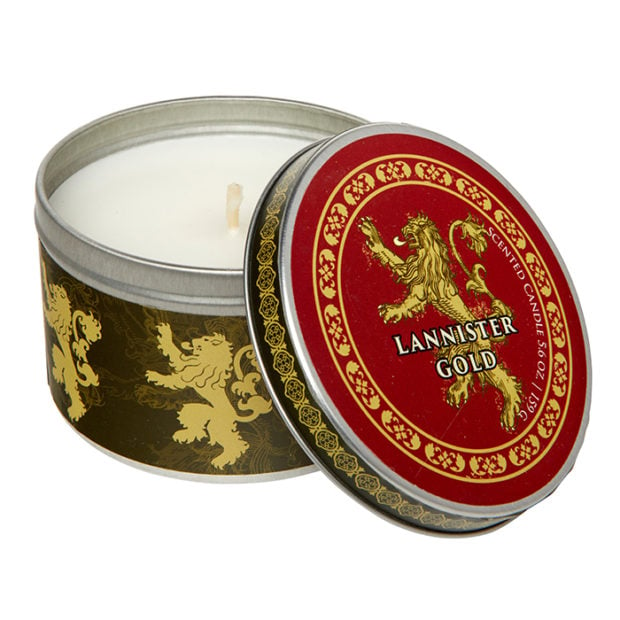 As for the House Lannister candle, it presumably smells better, as it’s cinnamon scented. That must be what gold and love for your sister smells like. Each of the candles is $12.99 at ThinkGeek and are shipping now. 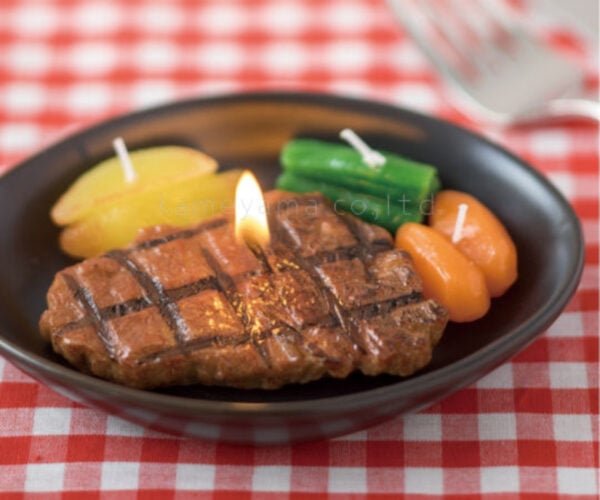