We don’t really know space really smells like, but Lockheed Martin has taken a stab at it with their Vector Space Perfume. The aerospace and defense contractor announced the release of the fragrance on April 1 as an obvious April Fools’ Day prank. 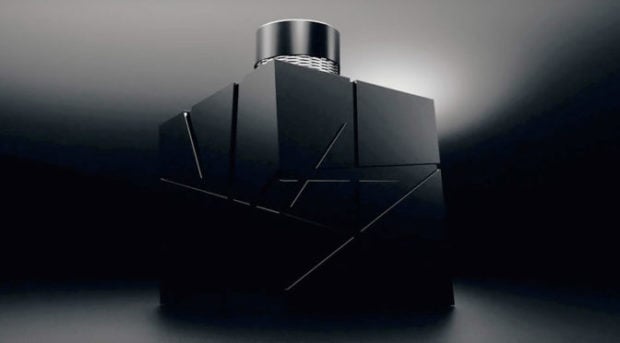 The supposedly fake perfume had an official commercial and everything, starring the company’s in-house astronaut Tony Antonelli, to promote it. However, it turns out that the company actually produced a limited batch of Vector and made it available to the public. It was available as a sample on the Lockheed Martin website, but sadly at this point, they are all gone.

If any of you bought this scent, let us know what it smells like. Hopefully, it isn’t based on the ISS on a day when the astronauts had Mexican food. I have no idea what kind of smell they would associate with space. The smell of recycling urine? I have no idea. I’m intrigued and also a little scared to find out. Maybe they will make it available again so the rest of us can find out what this scent is. 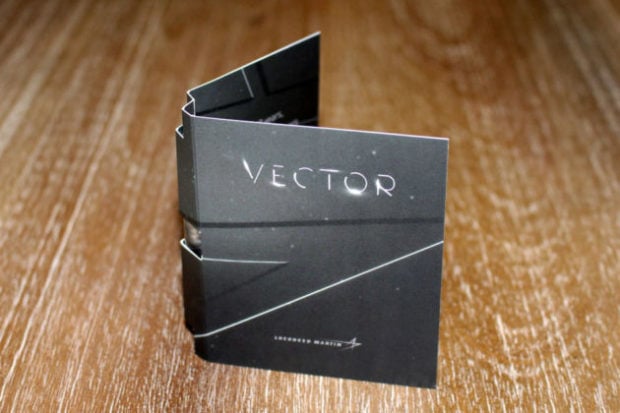 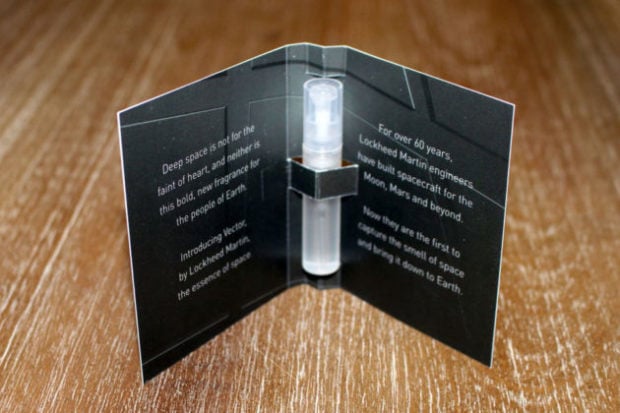 [via Luxury Launches via Mike Shouts]