Make Your Own Game Boy Games with GB Studio

This week marks the 30th anniversary of the Game Boy’s release in Japan. The old portable brings back memories for many of us, even if we’ve come a long way since then. In fact, these days we can even create our own Game Boy games. 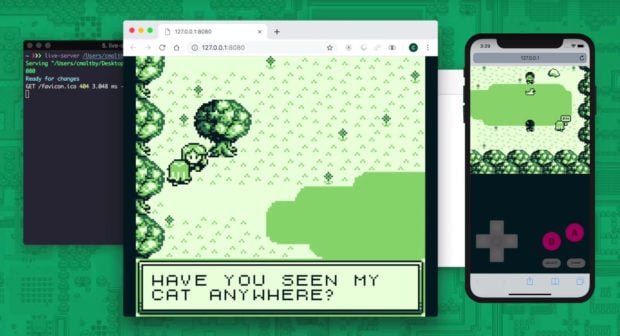 Developer Chris Maltby has released the code for GB Studio, a free tool for building real Game Boy ROMs. You can experience all the creation of fun games without any of the pay from big game companies. 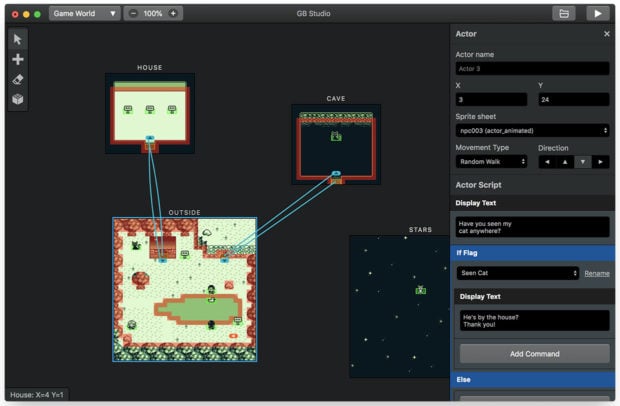 GB Studio lets you create games without writing code. Game levels, sprites, and logic can be programmed using a simple visual editor. Design your graphics in any editor that creates PNG files, and music comes from GBT Player. When you’re done creating your game, just export it as a ROM file that can be played on Windows, Mac and Linux.

You can build an HTML5 version that works on mobile too and if you have a USB cart, you could even play your games on your 30-year-old Game Boy. That’s pretty damn cool. So check it out and build your very own game that can frustrate and delight others. Maybe you will become a star of the Game Boy gaming world.

[via PC Gamer via Engadget]