These days, cities around the globe offer bicycles and scooters for rent. In Australia, Lime Scooters are one of the better known brands. Unfortunately, some of their scooters have started behaving badly. At least eight of the company’s e-scooters have been pulled from the streets after they were hacked to say sexual and other offensive things. 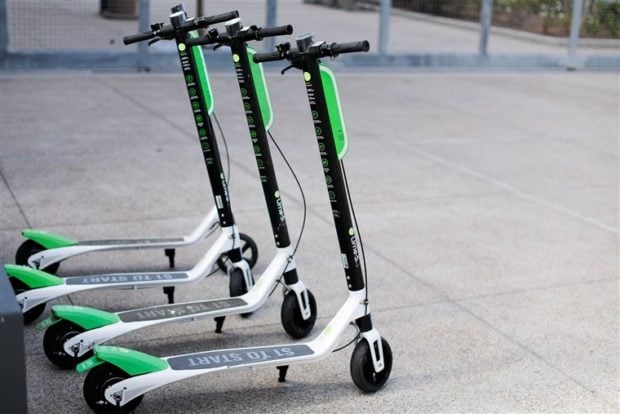 What kind of things? Stuff like “Okay, if you’re going to ride my ass then please pull my hair, okay?” True story. We have video. Another scooter was seen on video saying “Don’t take me around, because I don’t like to be ridden.” That’s the world we are living in where even our scooters are talking smack to us.

There’s another video that shows an entire row of scooters shouting hacked messages. Pretty funny if you ask me. To be fair though, Lime has had a tough time operating under a trial basis in Brisbane. In January, the wheels of their scooters in the Brisbane area were locking up and sending users flying over the handlebars. Some of these people broke bones. A software update fixed the problem, thankfully.

It could just be that these scooters don’t really like Australians. First, they get thrown off the vehicles, and now they are getting a mouthful. What’s next?