This interactive toy for lets Iron Man fans live out their Marvel fantasies in a connected way. The UBTECH Iron Man MK50 is an officially-licensed robotic toy that can be programmed to follow your commands via a mobile app. 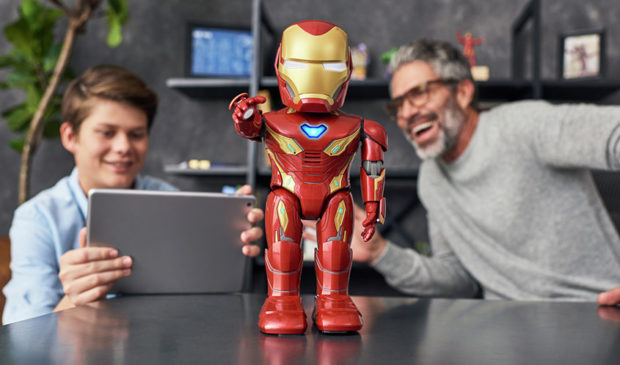 The app features a easy-to-use drag-and-drop programming interface to manipulate Iron Man’s motors, lights, and sounds. You can also use custom blocks to code your own scripted sequences. One cool feature is that you can flip up the helmet and put your own face on the robot’s screen. 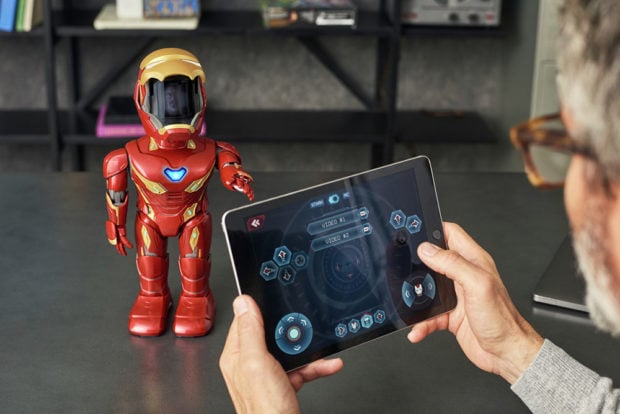 In addition to programming, you can play through interactive training sessions and missions. As you complete different levels, you’ll earn new weapons so that you can take on bigger threats.

The Iron Man Mk50 Robot will cost you $289.99 from Amazon. This may be the closest that any of us will ever get to actually being Iron Man. Sure, it’s expensive, but it should be a fun toy for Marvel fans who don’t mind having the fate of the world is in their hands.