The Xbox Game Pass is a pretty good deal and if you buy the new digital-only Xbox, it will be where you get most of your games. Microsoft has announced what’s coming soon to the Xbox Game Pass, and there’s some really good ones in there. 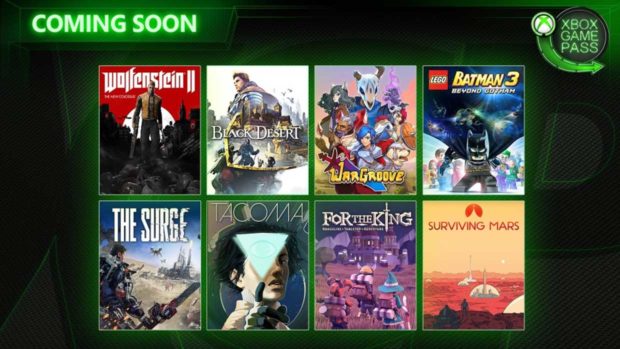 Games range from RPGs to shooters, with a few anime-style games thrown in to boot. The biggest games coming include Wolfenstein II: The New Colossus landing on May 2, Lego Batman 3 on May 16, and The Surge on May 16. Other titles include Wargroove on May 2, Black Desert on May 9, Tacoma on May 9, and For the King on May 10, 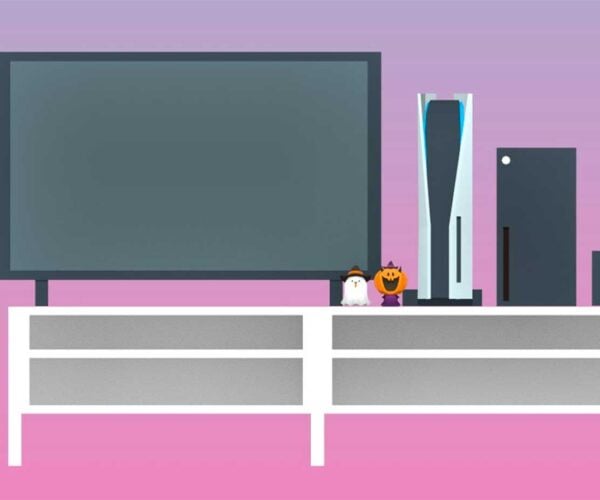