This Yoshi Egg Nightlight Is an Eggcellent Nintendo Collectible

Fans of Super Mario, or more specifically games with Yoshi in them, are going to love this nightlight. It’s very exciting. No yolk. This official piece of Nintendo merchandise is USB powered, so just plug it in and enjoy the light that it emits. This lifesize replica provides the perfect ambiance for a long night of playing your favorite Nintendo games. 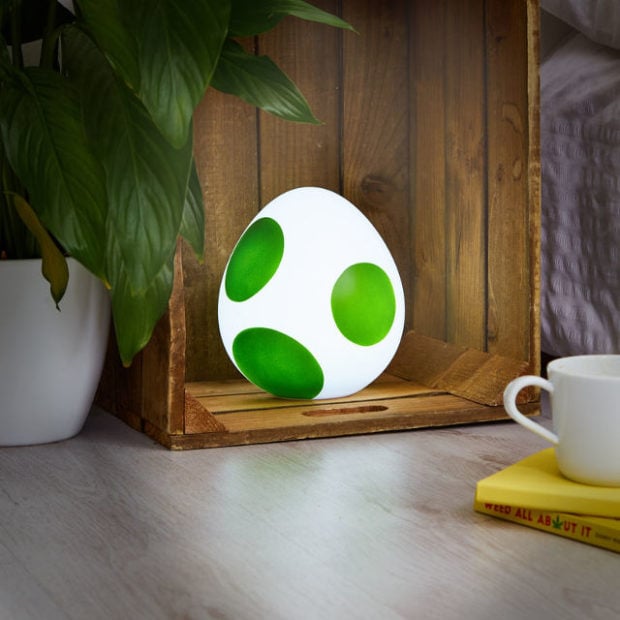 It’s been a while since I played a Yoshi game, but from what I remember these dinosaurs lay eggs all the damn time. The Yoshi population must be crazy out of control in the Mushroom Kingdom. Too many eggs. No way these dinosaurs are going extinct. Their eggs don’t light up your room in the game, but this one does. There’s nothing like the warm glow of egg to really set the mood. 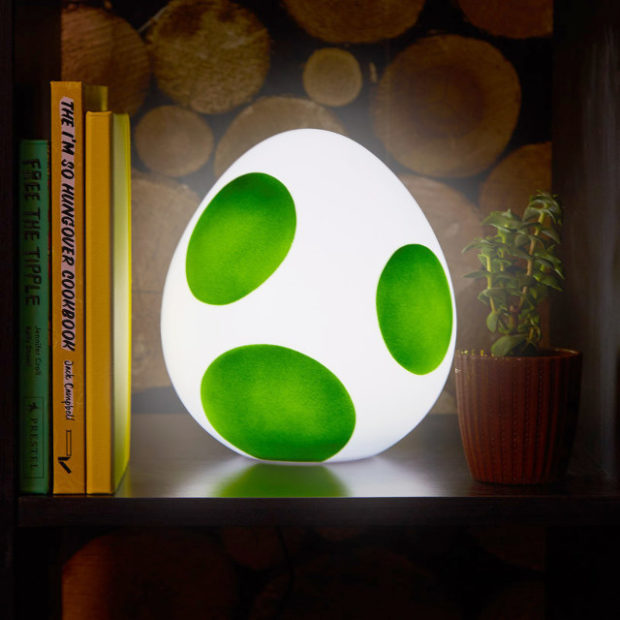 It’s a pretty cool nightlight, but I would be more impressed if it actually hatched a Yoshi while it was lighting up the night. Now excuse me while I sit on mine and try to hatch my very own dinosaur that I can ride.

You’ll have to shell out $33(USD) for this officially licensed USB powered Yoshi Egg Light. it is available right now for pre-order from Firebox.