Back in 2017, LEGO introduced BOOST, a cool way to help kids learn to code. Now the company has announced the latest product in the lineup. The LEGO Star Wars Boost Droid Commander kit will include R2-D2 and two other programmable droids. This is the first time that the educational kit series has been paired with a licensed product, and is great news for Star Wars fans. 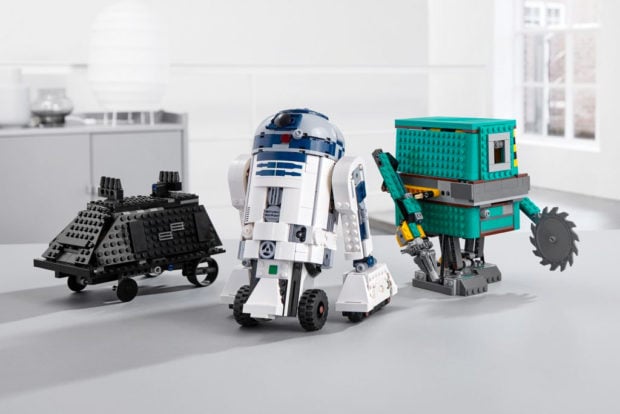 This kit comes with 1,177 pieces to create three cool looking droids: R2-D2, Gonk, and the Mouse droid. You also get a companion mobile app for iOS, Android, and Fire tablets that includes a game that you can play with the droids.

The game includes Star Wars locales like Bespin and Tatooine, and there are pieces for crafting droid accessories that work with certain games. Kids can create their own stories and battlegrounds based on over 40 interactive missions. Fans can expect the new LEGO Star Wars BOOST Droid Commander kit on September 1, 2019 for $199.99. 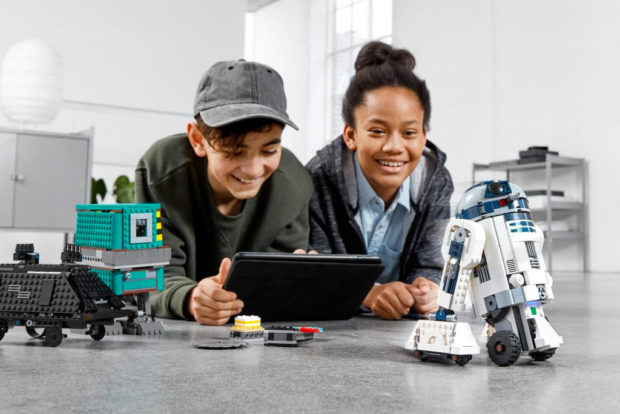 It’s easy to imagine more of these sets arriving after this, with other droids that Star Wars fans know and love. It looks like a lot of fun for kids, and I’m sure many adults will get in on the action too.