This Roomba Screams and Curses When It Bumps Into Things

YouTuber Michael Reeves thinks that Roombas are far too calm and collected when they bump into objects. They really should be more upset. I mean it hurts when I walk into walls. Not that that happens very often. It would be nice if Roombas reacted more like I do when I stub my toe on a chair. Well, now they do. And it is pretty hilarious. 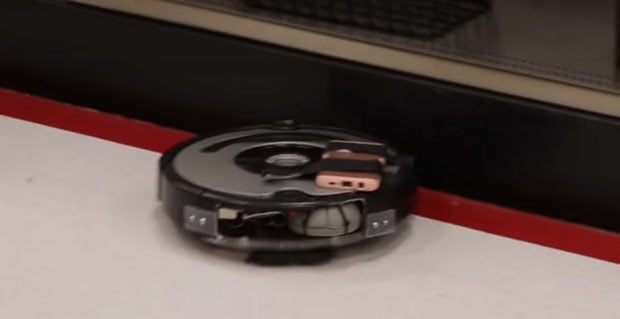 The video of the swearing Roomba has a lot of profanity, and is quite loud. If you have kids nearby, cover their virears. The days of Roombas suffering in silence is over. Now when it bumps into stuff you know it. This loud cleaning bot screams and swears when it hits walls and furniture. You can feel it’s pain. But it’s still funny.

Sure, it’s rude and crude. This little guy is pissed and in pain. I love the voice and intensity. Let’s face it, it’s about time that our robots had a voice to announce their displeasure at their lot in life. Reeves says he is humanizing the robot and it’s true. This sounds just like my dad whenever he would work on the car in the driveway.

[via Mashable via Mike Shouts] 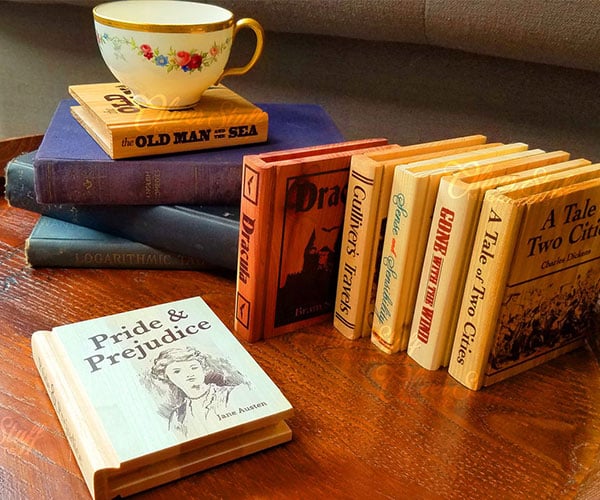