China Has a Military Vehicle That Launches Drones

Being one of the world’s big superpowers, China is always building up its military might. One of their many dangerous toys is this armored vehicle from Beijing Zhongzi Yanjing Auto Co. Ltd. It looks like a Humvee of sorts, but this vehicle is deadly. 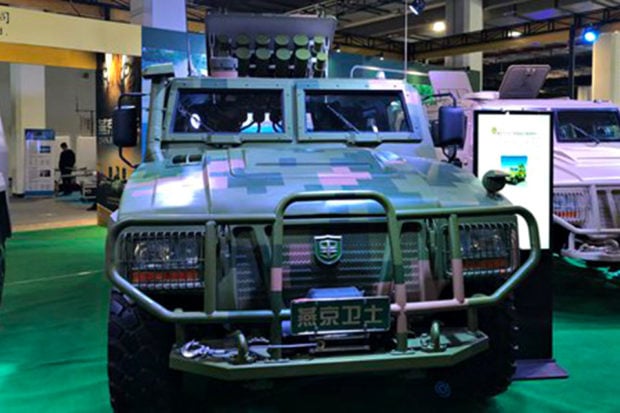 Imagine this bad boy just cruising along like a regular military personnel transporter, until a bunch of launch tubes pop out of the roof. Oh sh*t! It has 12 pneumatic launch tubes capable of launching drones into the air to conduct reconnaissance missions, or to carry out “accurate suicide attacks on targets.” 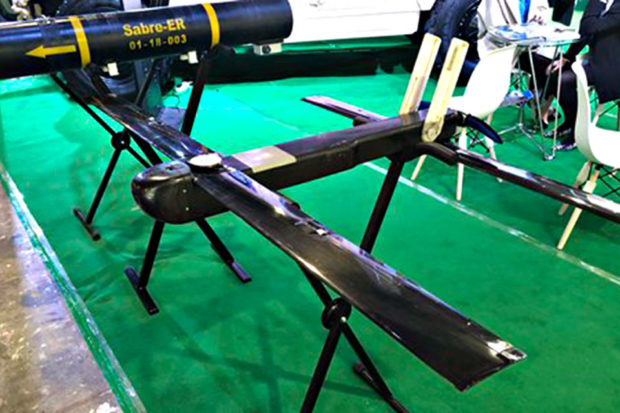 Yeah, this isn’t your run of the mill military vehicle. It is death on wheels. It creates an element of surprise for an enemy. The dozen drones it carries consist of four SULA30 recon drones, which are capable of staying in the air for over an hour and eight two-meter wide SULA89 reconnaissance and attack drones, each capable of holding 4.4 lbs of explosives intended to incapacitate light armored vehicles, destroy field fortifications and kill, kill, kill. 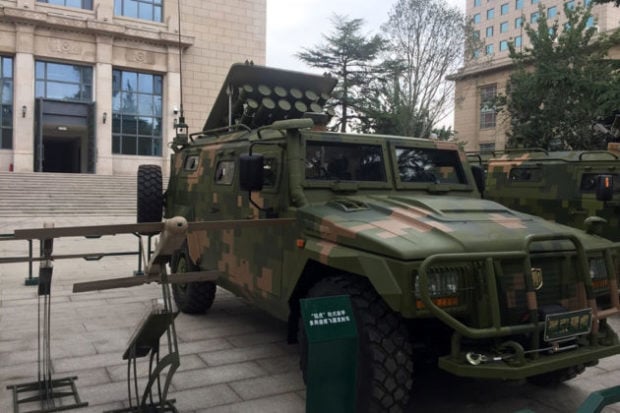 It was recently shown off at the Beijing Civil-Military Integration Expo 2019. Hopefully, they never have to use this thing in wartime, and most definitely not against us. 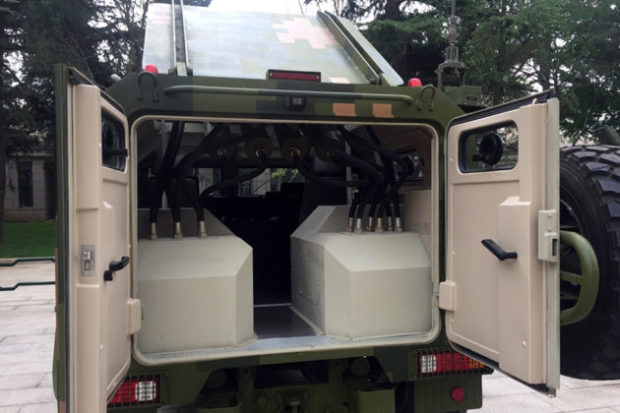 [via Liu Xuanzun via Mike Shouts]