If you need another Avengers Endgame toy, and of course you do, make it this one. Hasbro has released the power gauntlet. This is not the Infinity Gauntlet. This is the one built by Tony Stark and used by Hulk to… (spoiler alert)… reverse Thanos’ snap. It is the “good guy” gauntlet. And now it can be yours, and sit on your wrist. 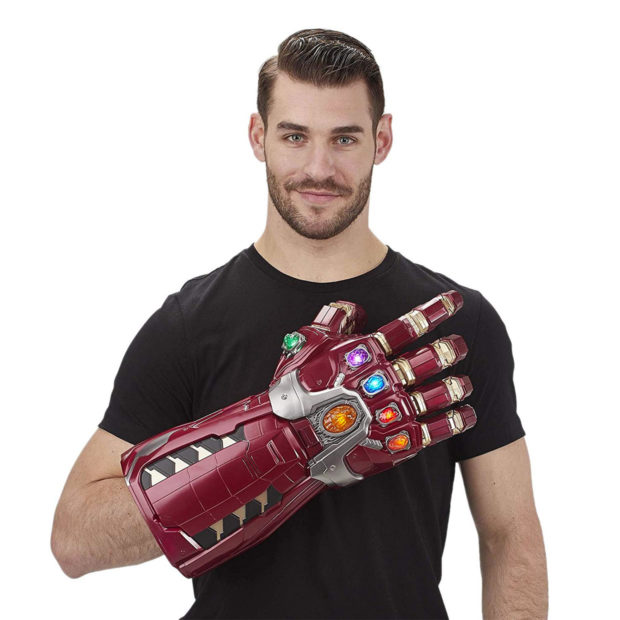 The Marvel Legends Series Avengers: Endgame Electronic Power Gauntlet features Infinity Stones that pulsate with cool glow lights because that is a must. It is also electronically articulated, has sound effects and a fist-lock display mode. Feel the power coursing through you as you set the universe right again and knock Thanos on his butt.

This is a great addition to that Infinity Gauntlet you have in your collection.Personally, I’m wearing both so I can exterminate half the population then restore it. Wipe em out, then give ’em life. All day long. Again and again. It’s what a bored God does. 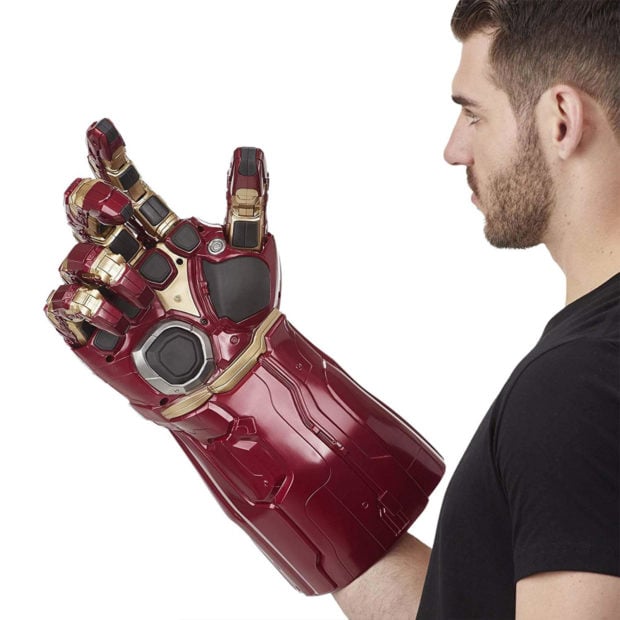 The replica Power Gauntlet can be pre-ordered right now for $99.99, with shipping estimated to begin on or around August 15, 2019. 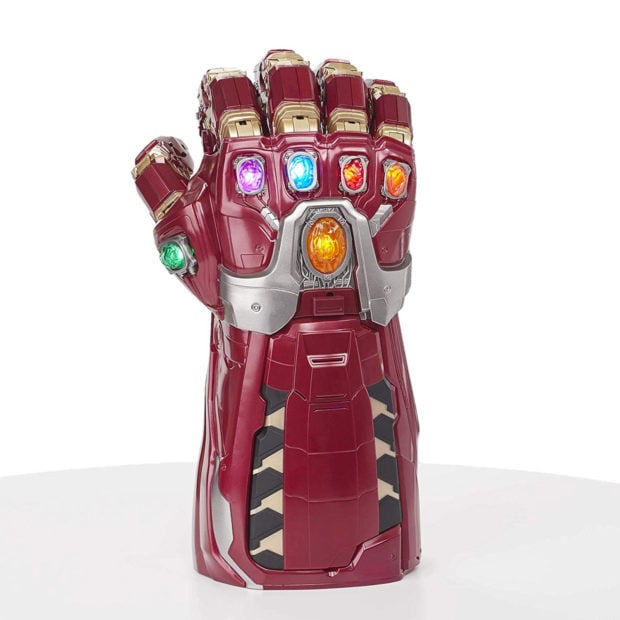