Gundam Fans to Get OPPO Smartphone

Fans of Gundam have a new smartphone to look forward to. According to a tweet by @UniverseIce, gadget maker OPPO has partnered with Bandai Namco, to launch “a new smartphone.” This Twitter user has had reliable mobile leaks in the past, so there is a good chance this is legit. 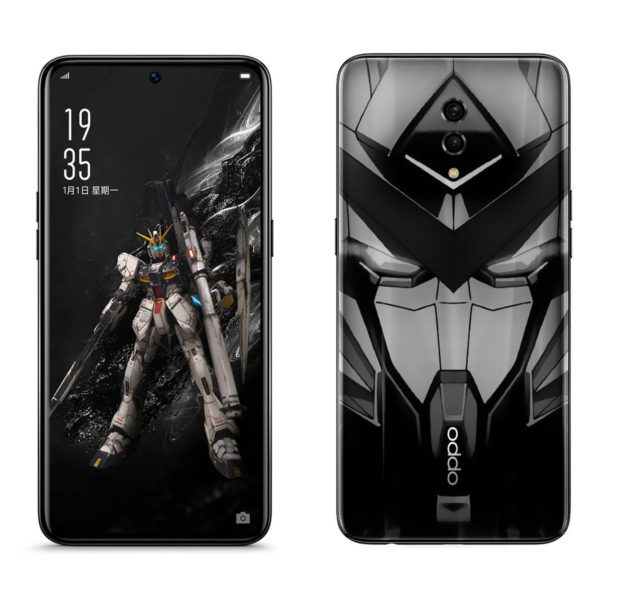 Right now we don’t know anything about this yet-to-be-announced phone aside from that it is coming soon, along with a couple of rendered images of the smartphone. The images certainly look cool. It looks like we can expect a Gundam-themed interface and wallpapers, while the back of the phone has an image of the mecha. Interestingly, it’s supposed to be a new smartphone model, not one we know about already.

Hopefully, we won’t have too long of a wait before we find out more about this. That design looks sweet. One thing is for sure, Gundam fans can’t wait to get this new smartphone. Sadly, we don’t have any date or availability news to report, but if we hear something more we will let you know. When it does arrive, it won’t last long as fans will snatch them up quickly.