Was Beta Really Better than VHS?

Back in the ’80s, I was a huge proponent of BetaMax videotapes, though it was less about the image quality for me and more about the audio quality Beta Hi-Fi, which offered up far better sound quality than other video formats at the time. But for years, it’s been thought that Beta offered superior image quality, despite its ultimate loss in the home video format wars. 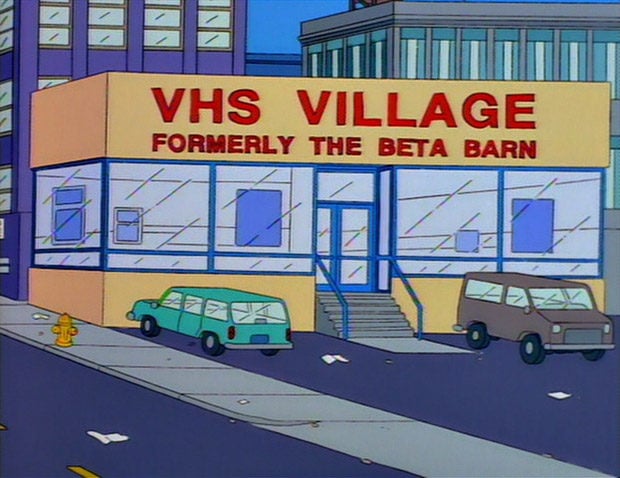 However, the reality is that most of us never saw a real comparison of the technologies, and just believed what we read in magazines (remember magazines?) To put to rest the great Beta vs VHS battle once and for all, the guys at Technology Connections decided to do a proper side-by-side faceoff between the two competing tape formats.

The video puts the two formats up against each other in a variety of split-screen showdowns, and if nothing else is a great way to see how far we’ve come in terms of image quality with today’s ubiquitous HD and 4K digital formats.

In the end, I found it really hard to tell the difference between most of the footage, and it seems as if it had more to do with which tape speed you recorded at (i.e. SP/LP/SLP, or Beta II/III), than the format of the recorder. Watch the video, and decide for yourself.