Playdate Handheld Gaming System Goes Back to the Basics, Adds a Crank

Software developer Panic has announced that it’s working with synth maker Teenage Engineering on an unusual handheld gaming system called Playdate. The upcoming portable gaming device has less than advanced graphics, and not so advanced technology, although it does have WiFi, Bluetooth, USB-C, and a headphone jack. 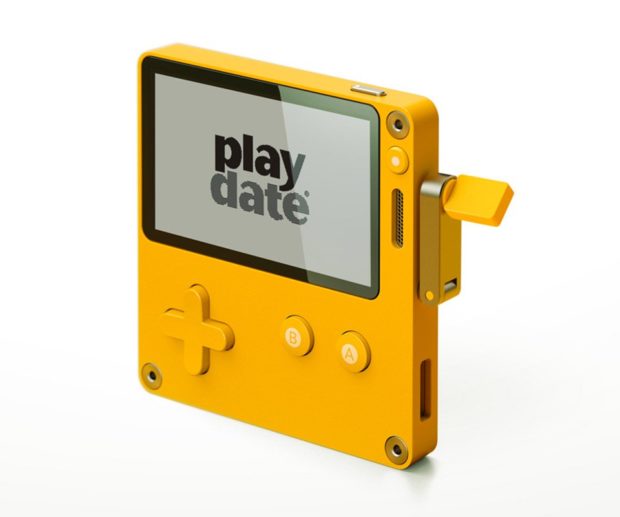 It’s square, yellow and takes gaming back to the basics. The 2.7″ black and white screen even lacks backlight, though it’s designed to be highly reflective. It’s all pretty basic here, though its 400 x 240 display has about 4 times the resolution of the classic Game Boy. Oh, and it has a crank that acts a rotating analog controller. The crank puts a new spin on how you interact with some games. Every game in development will be original and exclusive to the system, and they’ve already got several great indie game developers on board. 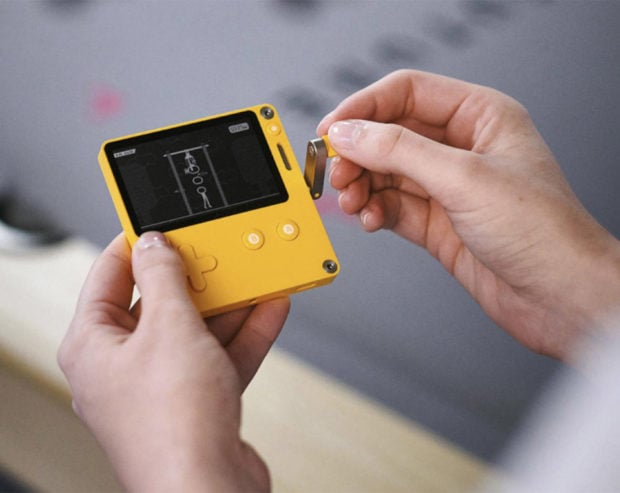 Playdate has been in development for four years, and is scheduled to arrive in early 2020 for $149. The price includes a 12-game season which will have the games released one week at a time. We don’t know what all of the launch titles will be, but Panic did reveal one of the original games we can expect to use the crank control exclusively: Crankin’s Time Travel Adventure from Keita Takashasi, the creator of Katamari Damacy. 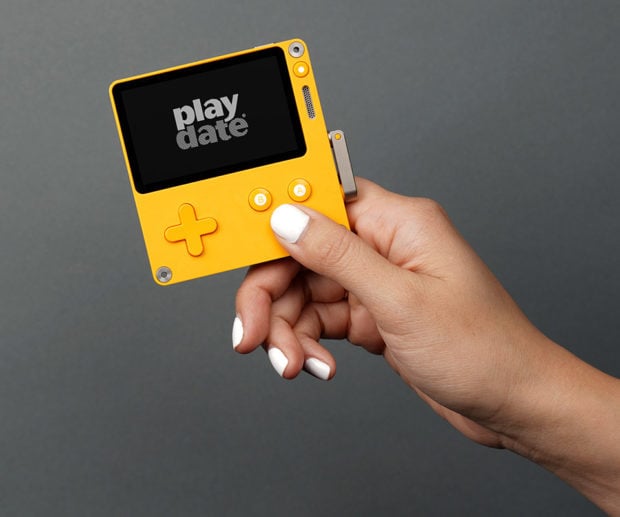 You can register your interest in buying a Playdate by filling out the form on their website, then you should be able to pre-order one in late 2019. Not long after you can get cranking so to speak. It will be interesting to see how they use that crank in their upcoming games and if people like this new handheld design.

[via Tools and Toys via Mike Shouts]