LEGO Godzilla Is a Monster Creation

LEGO doesn’t make an official Godzilla set, but it should, and it should look exactly like this guy. He looks awesome, and is pretty smooth considering he’s made entirely of LEGO bricks. This LEGO MOC Godzilla by Redditor u/frenchybricksjunky is just amazing, and arrived on the scene in time for Godzilla: King of the Monsters. 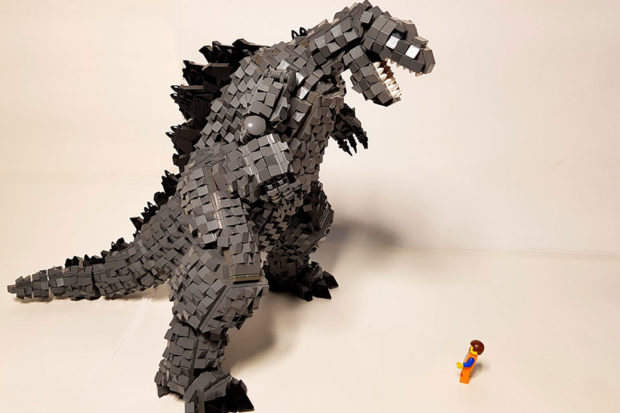 This monster model is massive too, packing in some 4,000 pieces. Even better, this model is also fully articulated, allowing it to be adjusted into various poses. This isn’t some small action figure, which is why it took him an entire 4 months to complete. I have to say, the end result is pretty impressive. Especially considering that studs-not-on-top texture, which isn’t easy to do with LEGO.

If you want to create your own LEGO Godzilla, you can because Frenchy Bricks Junky is selling instructions for this version of the famous kaiju. It will cost you 20 euros (~$22.40 USD), and of course the cost of the LEGO bricks you need. 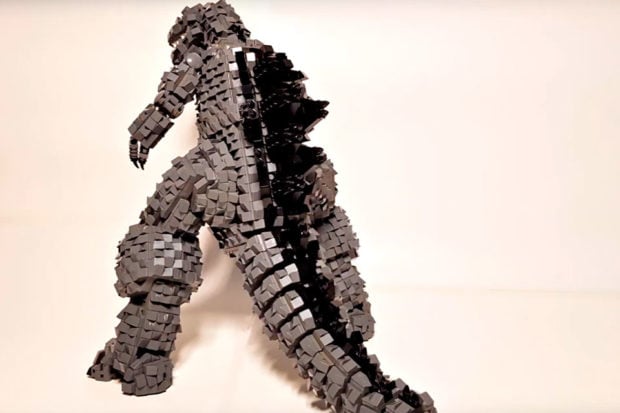 Let him stomp around your home, maybe build a Mothra for him to fight too. This giant LEGO Godzilla is truly King of LEGO monsters.

[via Rebrickable via Mike Shouts]