One of the best characters in Game of Thrones was Hodor. He was a simple-minded brute that carried Bran around after the was tossed off the tower by Jamie. We’ve seen Hodor door stoppers in the past, and now here’s something else for your Hodor fans. 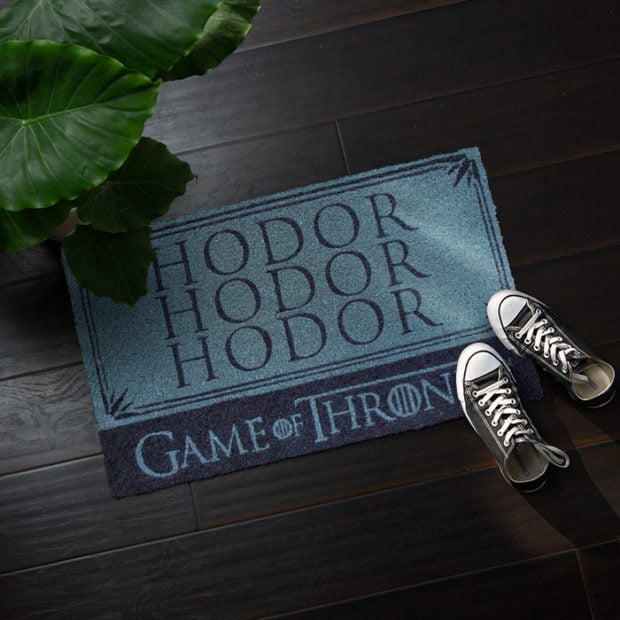 This Hodor doormat won’t help you hold the door unless you jam it in there, but it will protect your entryway from the dirt and goo that should stay outside. It’s made mostly from that scratchy coconut fiber with a little soft PVC thrown in. 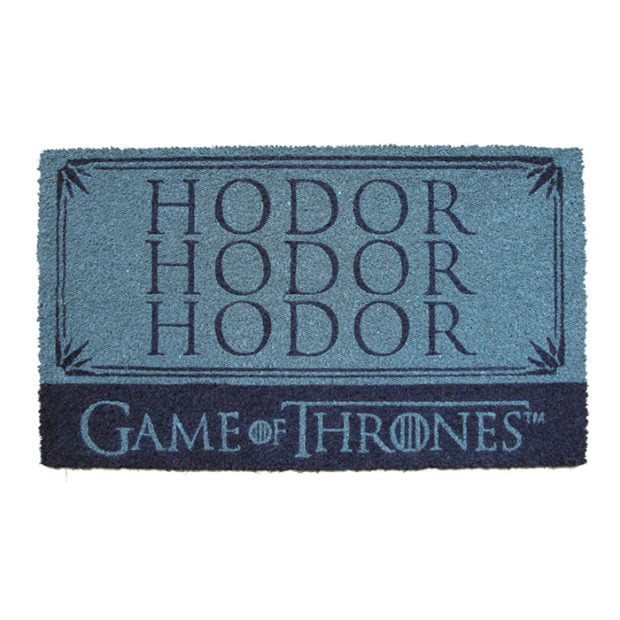