Sony has launched a new limited edition game console for its annual Days of Play. This year the console is rather boring to look at after last year’s was a slick blue color. Sony calls this year’s limited edition “steel black,” and it looks like a basic black and gray two-tone. 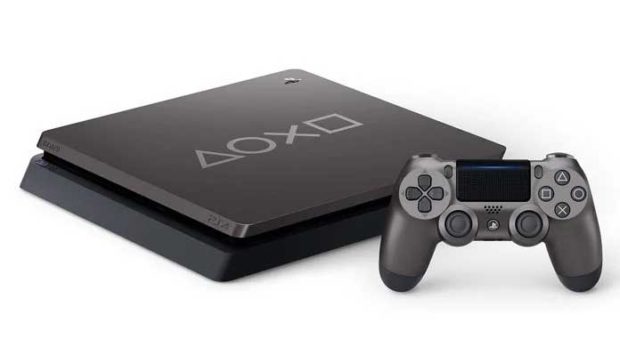 The special console is a PS4 Slim, not the more powerful PS4 Pro. Considering the unexciting color scheme and the fact that the PS5 is expected before long, some may see this as a hard sell.

If you need a new console to tide you over and don’t have a 4K TV, this might be just the thing for you. It’s on Amazon right now for $299.99 with free prime shipping while supplies last. As of this writing, the console is still available.