The Ren & Stimpy Show is still one of my favorite animated programs of all time. It was just the right combination of silly, absurd, gross, and weird. While the Nickelodeon series might have been off the air for years, it’s still a classic, and the characters are still awesome. If you’re a Ren & Stimpy fan like me, check out these sweet action figures which were recently announced. 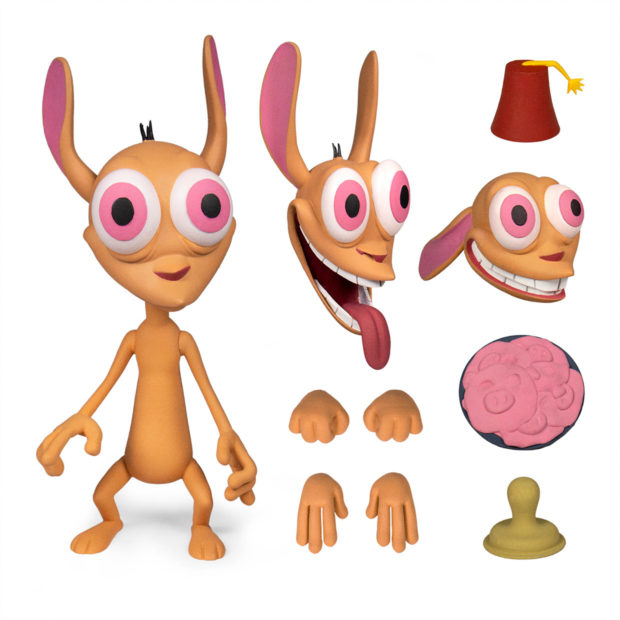 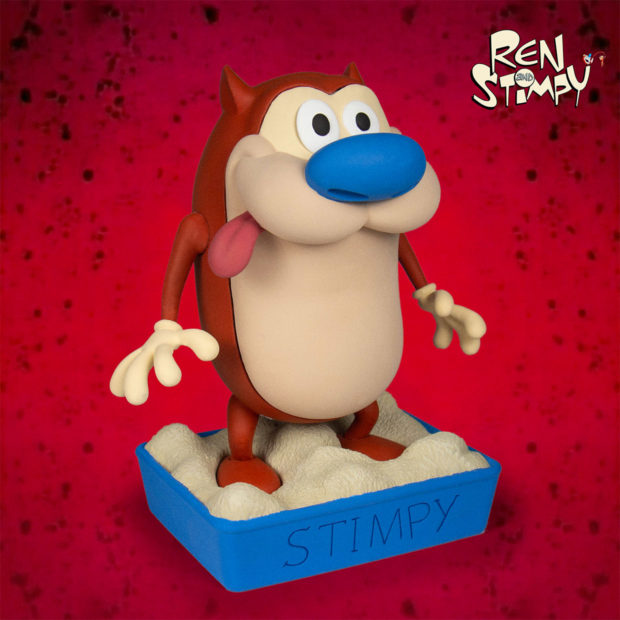 These 6-inch figures from Super7 feature the likenesses of the show’s eponymous asthma hound chihuahua and blue-nosed kitty. They’re better than bad, they’re good! What I really love about the figures are the interchangeable facial expressions and all of the little accessories. Stimpy even gets a litter box and a bag of Gritty Kitty Litter. 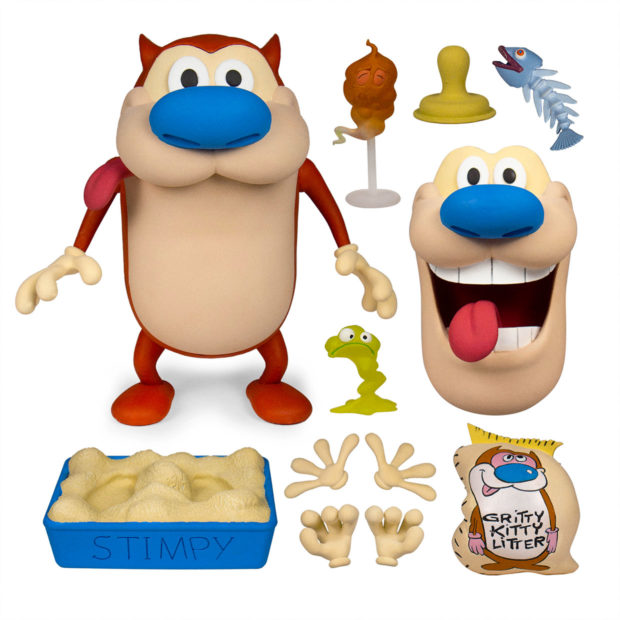 The figures aren’t due out until March 2020, but you can preorder them now over on Entertainment Earth for $39.99 each. 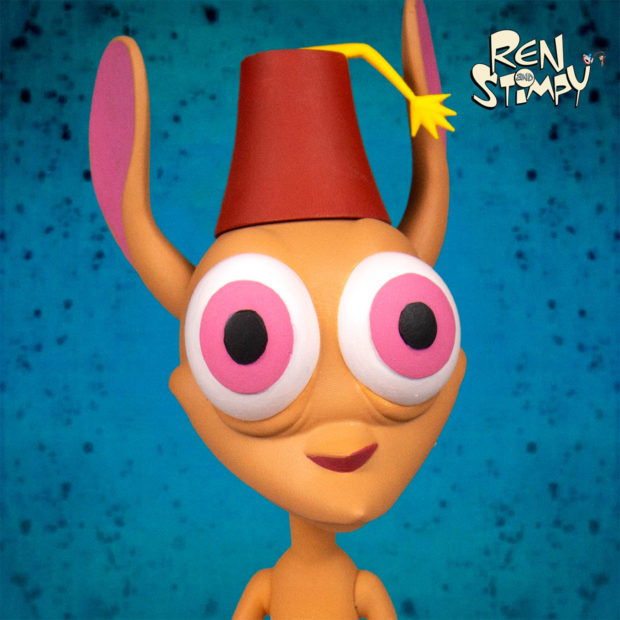