If Deadpool Was an Ice Cream Cone

We’ve seen Deadpool take all sorts of forms, from a dog to a kid to a duck. But I can say with 100% certainty that this is the first time I’ve come across Deadpool in ice cream form.

This awesomely silly collectible is part of Unruly Industries‘ “One Scoops,” a series of limited-edition vinyl toys that envision comic book characters as ice cream cones. 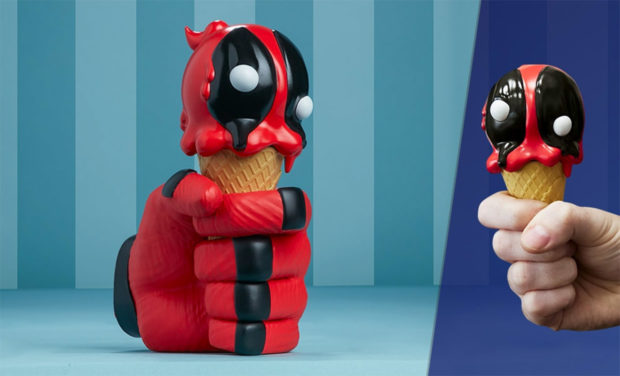 Designer Erik Scoggan nailed the look with this figure, which looks like a melty merc with a mouth as his iconic black and red mask drips onto the cone below. It’s like somebody left their Funko POP figure out in the sun for too long. The figure measures 6.5″ tall and comes with a stand that looks like Deadpool’s gloved hand. 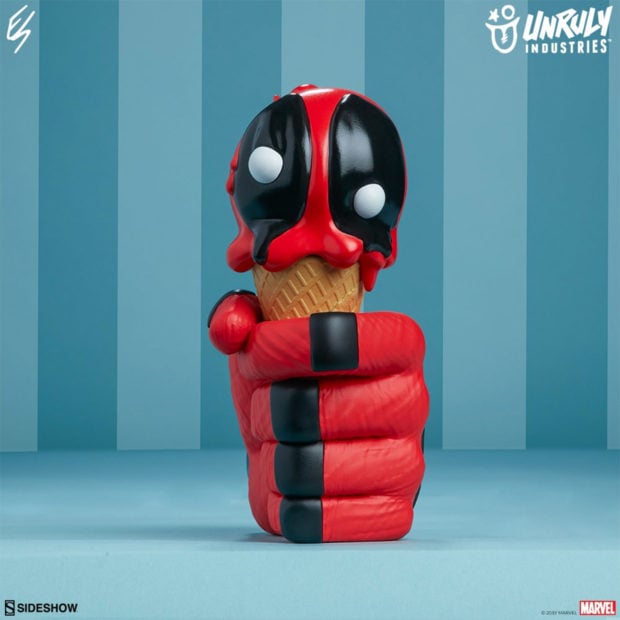 If you’re a fan of either Deadpool or ice cream, you need one of these in your collection. You can pre-order one now from Sideshow Collectibles for $85. Keep in mind that the images shown here are prototypes of the final toy, so they may change between now and when they ship in early 2020. 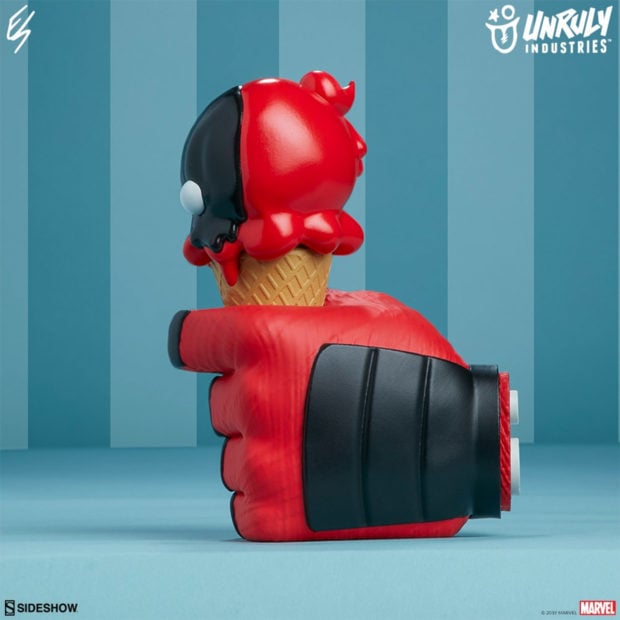