The video games of old, like Super Mario Bros. and Tetris had some of the best music ever. But would we even recognize them if the music were played backwards? Listen and find out. 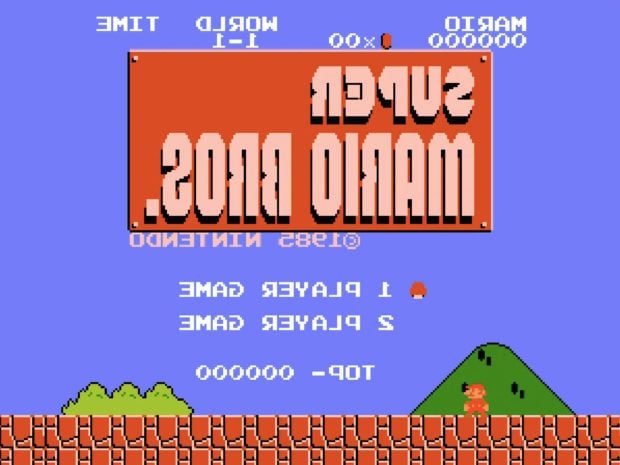 Musician Stemage created a digital album featuring several memorable NES game themes performed in reverse. They actually sound pretty cool and you may even be able to recognize them if you listen closely. “Sorb Oiram Repus” is a backwards version of the Super Mario Bros. theme, but you can still hear remnants of the original. “Sirtet” is the Tetris theme played backwards and that sounds pretty interesting as well.

You should check out Stemage’s short Retrogression: Vol. 1 album and make sure you listen to “Tuo Hcnup” (Punch Out) and “Snilbog n’ Stsohg” (Ghosts n’ Goblins) too. I would love to hear more game music played backwards.