A while back we found out that Funko was readying a new POP! figure based on the iconic Kool-Aid Man, but all we had was a terrible placeholder illustration of the character. Now, the actual figure is starting to turn up, and it looks awesome. 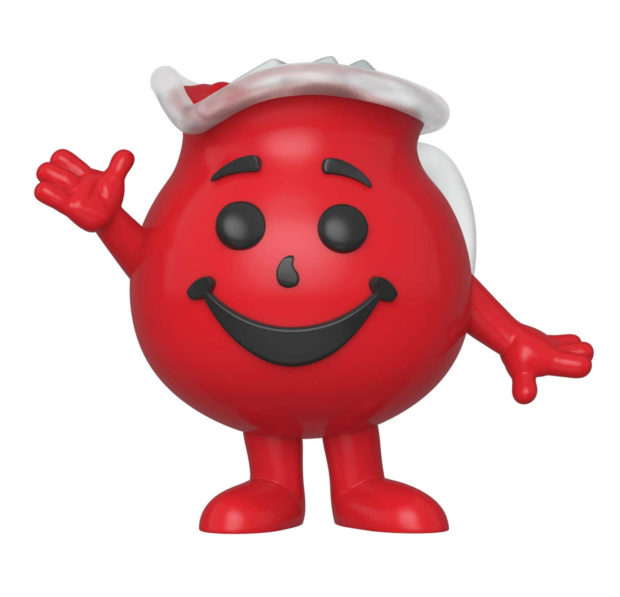 The rotund kids’ drink mascot is perfect in Funko POP! form, his pitcher body filled up with fruity red drink and ice cubes brimming over the top of his head. He looks all ready to bust down the wall bring a cool treat to your other POP! figures and exclaim his classic “OH YEAH!” catchphrase. 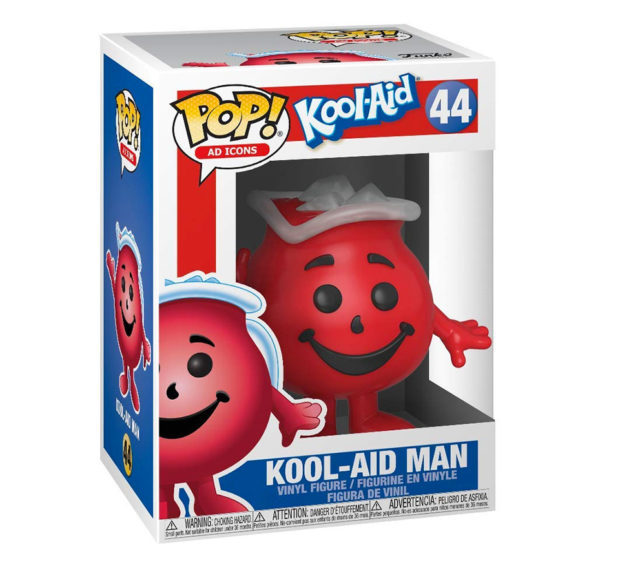 You can pre-order the Kool-Aid Man Funko POP! figure from Amazon or Entertainment Earth for $10.99. It’s supposed to ship any day now.