You know what the trouble is with all the tribble collectible toys out there? They’re not interactive. Well, that’s about to change, thanks to the guys from Science Division, who are showing off a cuddly Star Trek tribble that works in concert with a smartphone app to perform some basic duties aboard your personal starship. 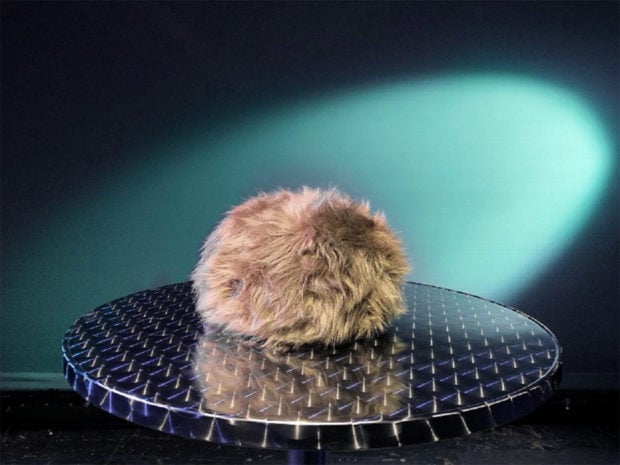 Each 8″ interactive tribble can vibrate, makes a variety of cute cooing and purring sounds, and has three modes of operation:

Science Division plans on shipping its interactive tribbles starting in early 2020. You can pre-order yours now for $59.99. I wonder if they’ll just start multiplying if you only buy one. 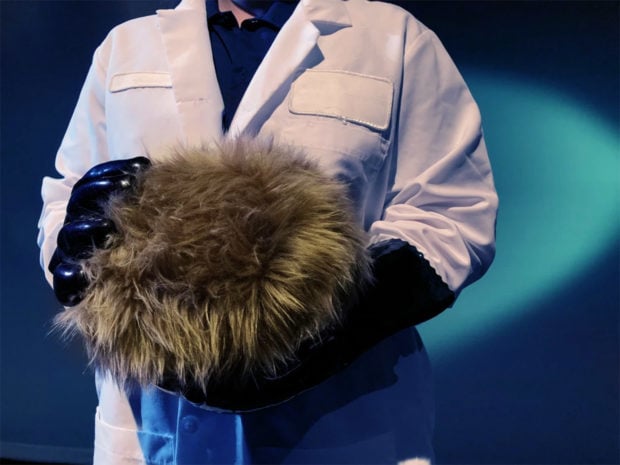