If you’re into playing the electric guitar, you probably have a bunch of foot pedals on the floor, ready and waiting for you to add noise, wah-wah, echo, and other effects. But I bet you don’t have an effects pedal this cool. 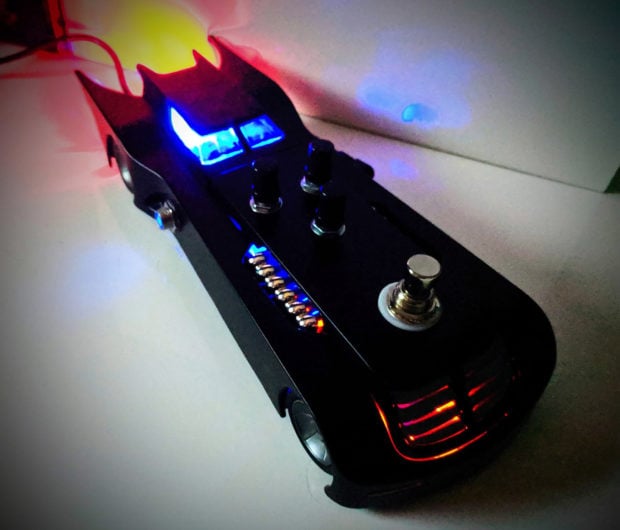 Built by Sizzorfite Studios for Vinyl Ventures, this awesome foot pedal is built into a Batmobile. The 1:24-scale Batmobile is based on the one in the 1990s animated series, and packs a ProCo RAT2 distortion pedal inside, perfect for overdriving your rock and roll sounds. Or better yet, crank this thing up and shred yourself a version of Neil Hefti’s original 1960s Batman theme song. 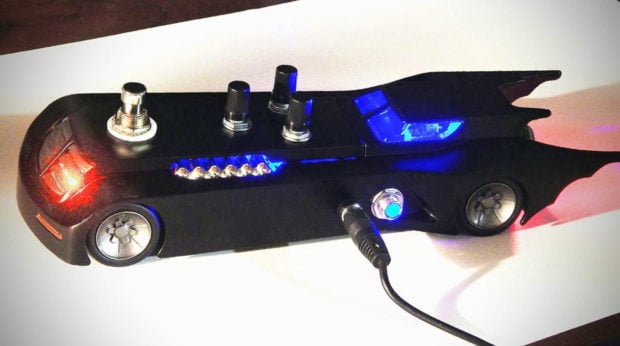 Only 100 of these awesome Batmobile (aka “Ratmobile”) pedals are being made, and you can pre-order one now over at Reverb for $159.99. Seller Vinyl Ventures expects to start shipping them by mid-September. 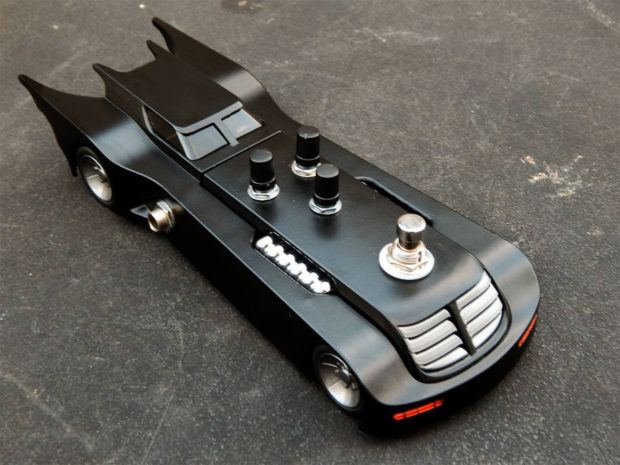