Human-Sized Penguins Once Roamed the Planet

Penguins are some of the most adorable creatures on the entire planet. But I’m not sure they would be quite as cute if they were the same height as humans and could peck at our carotid arteries. Well, it turns out that such giant penguins may have once been commonplace. 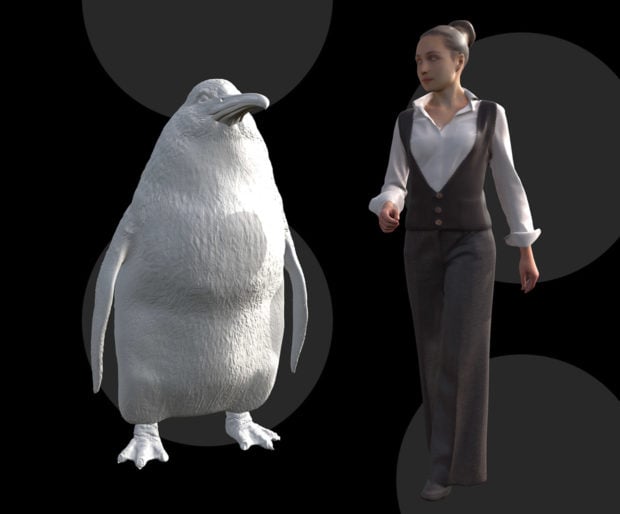 New Zealand’s Canterbury Museum is sharing news that amateur palaeontologist Leigh Love discovered a unique fossil. Working in concert with a team of scientists, they have concluded that the leg bone is from Crossvallia waiparensis, a penguin species estimated to be about 5-feet, 3-inches tall, and weighing in at around 176 pounds.

Those dimensions make it 16″ taller than the Emperor penguin, which tops out around 4 feet tall. That’s still pretty big as penguins go, but you can’t look them right in the eye and see if they’re lying like you could with Crossvallia waiparensis. 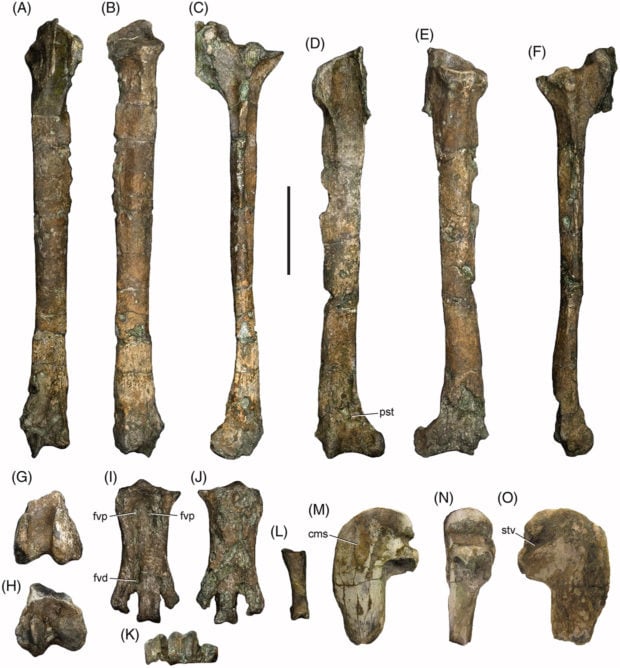 These monster-sized penguins are thought to have lived sometime during the Paleocene Epoch, between 66 and 56 million years ago.