I’ve always enjoyed playing Tetris. It’s just one of those games that keeps your mind occupied 100%, and is a great way to kill time sitting on a train or airplane. There have been countless games over the years which expand on the block-stacking game dynamic. Now, we have a TV commercial that works like a game of Tetris too. 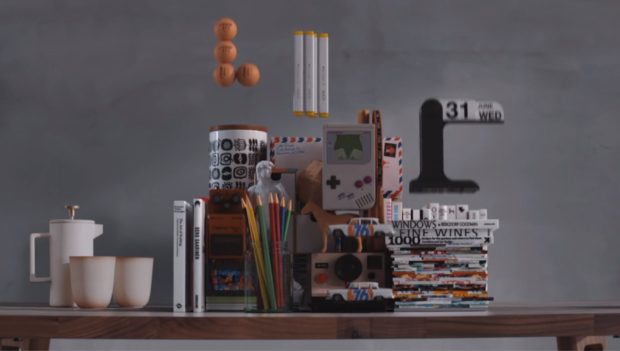 This clever spot was directed by Oggy Cheng for Hong Kong storage company BOXFUL envisions everyday possessions as Tetris pieces. From books, to teapots, to cups, to bicycles, to laundry, the commercial sees every object as an item to be smartly and efficiently stacked in order to cram as much into a small space as possible.

I like how they even snuck in an original Nintendo Game Boy as one of the items being stacked – though it should have been playing Tetris on its screen too.