The spaceships and star bases in Star Wars are some of the most iconic and recognizable in the history of moviemaking. There are lots of ways that collectors can enjoy these ships at home, from LEGO Imperial Star Destroyers to drones that look like the X-Wing fighters. Now, you can add to that list these see-through models. 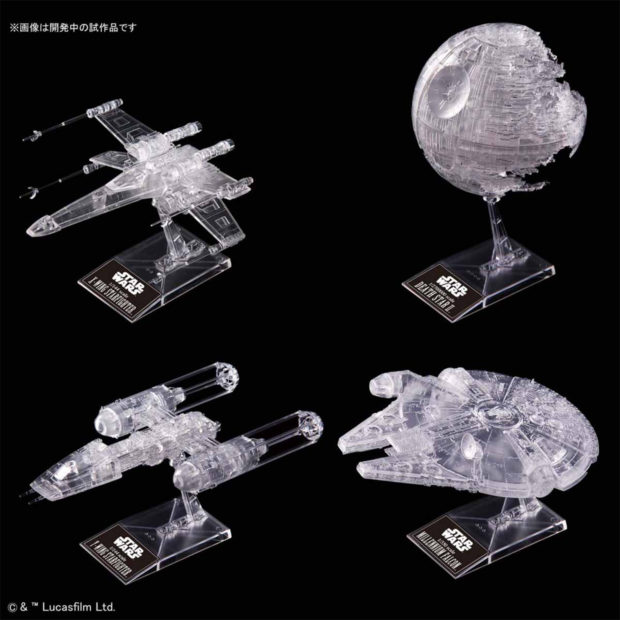 This set of four ships comes from Bandai Japan, and includes tiny transparent models of an X-Wing Fighter (1/144 scale), the under-construction Death Star II (1:2700000 scale), a Y-Wing fighter (1/144 scale), and the Millennium Falcon (1/350 scale). Each one is made from PVC and ABS plastic, and comes with a desktop display stand with the ship’s name on it. 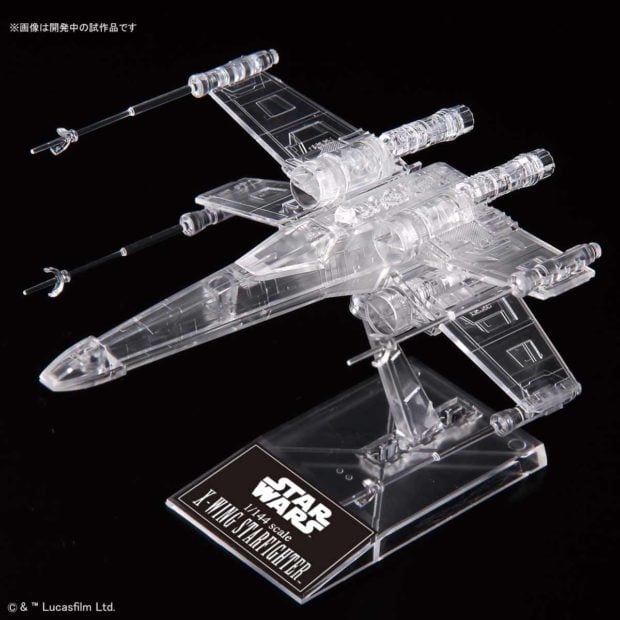 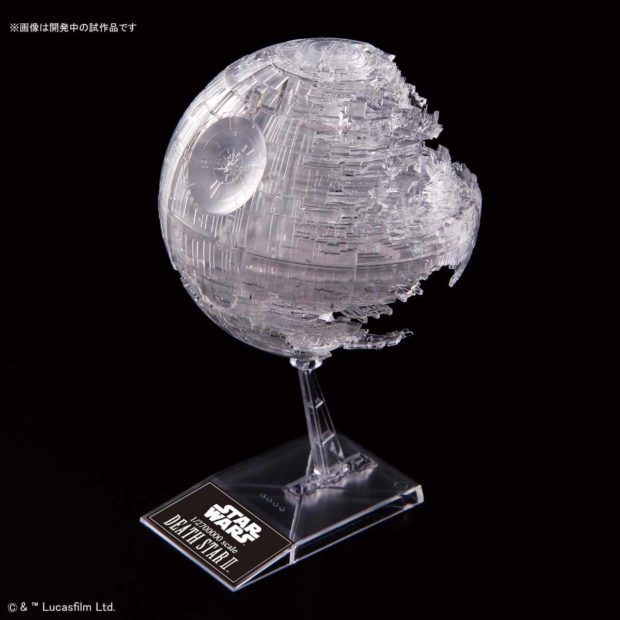 The set is available for pre-order now from NCSX for about $31, and they expect to start shipping them in late October 2019, which makes them a great holiday gift idea for the Star Wars fan in your life. 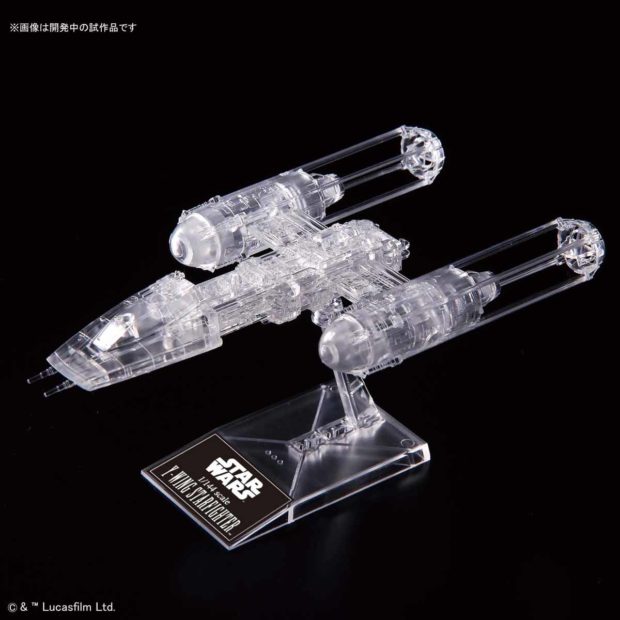 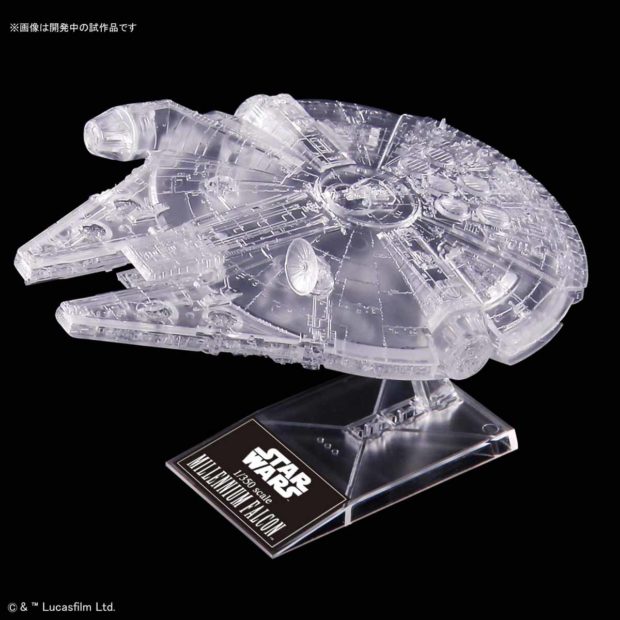