Do you like creepy, crawly stuff? Then this LEGO construction should give you quite the thrill, as it’s about as gnarly looking as anything we’ve ever seen built from bricks.

This awesomely creepy black widow mech was created by LEGO artist Markus Rollbühler, who put it together for Creations for Charity, a non-profit organization that raises funds for underprivileged children during the holidays by selling LEGO builds donated by its community. What a great idea! 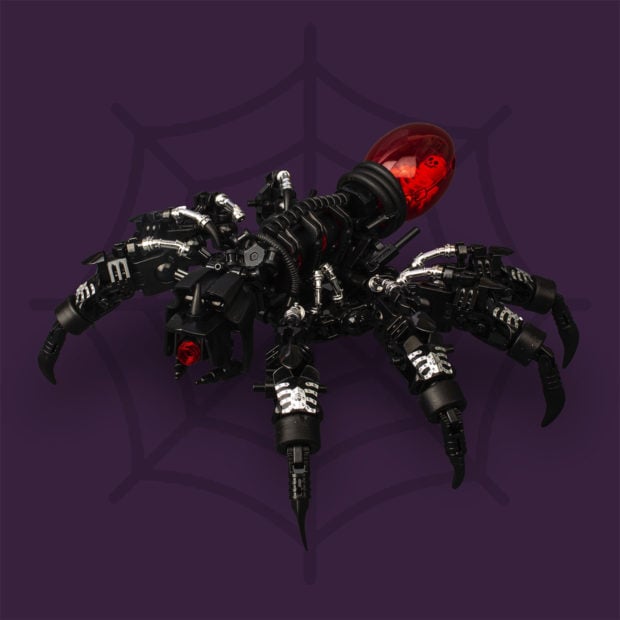 What I love about this spider bot is how he managed to incorporate the bodies of some minifigs into each of its eight pointy legs, along with a skeleton figure in its see-through red abdomen. The thought of this thing harvesting minifig bodies to augment itself just makes it that much more terrifying.

Be sure to check out more of Markus’ amazing LEGO creations on his Flickr page, and if you’re interested in buying any pieces from Creations for Charity, check out their shop on Bricklink.

The Brick Bag: A Purse Made from LEGO
Home Subscribe vis RSS Feed
« Previous
Next » 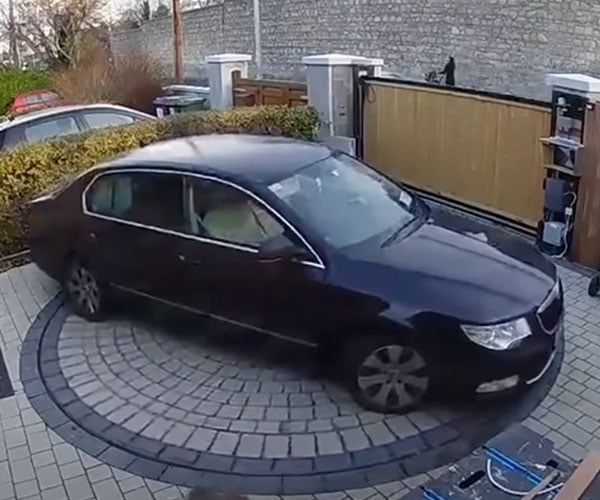