Toyota Goes EPCOT with Its Own Prototype City of the Future

Not too long ago, I visited with Toyota in Tokyo to learn about their plans to transform from an automotive company into a mobility company – concerning themselves with all of the different ways that people need to get around, and not just cars and trucks anymore. As part of this massive initiative, Toyota now plans on building out an entire prototype city of the future. 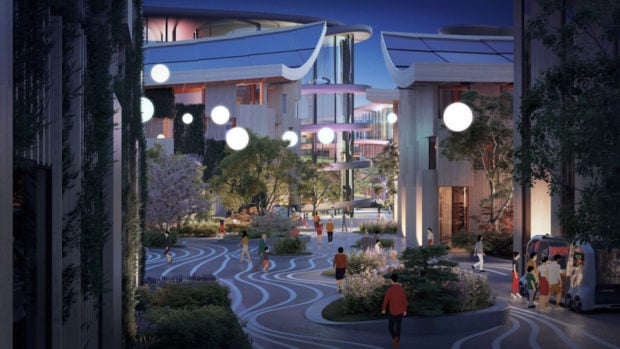 The company has announced it will create its Woven City at the foot of Japan’s iconic Mt. Fuji, on a 175-acre parcel of land. The plan is to build the small city in such a way that it can be used as a testbed for all kinds of new technologies, including autonomy, robotics, personal mobility, smart homes, alternative energy, and artificial intelligence.

The city is being designed by Danish architect, Bjarke Ingels pf Bjarke Ingels Group (BIG), whose team also worked on 2 World Trade Center, the LEGO House, and Google’s headquarters. Sustainability will be a key component of its design, from its construction materials and techniques, to its energy and food supplies. 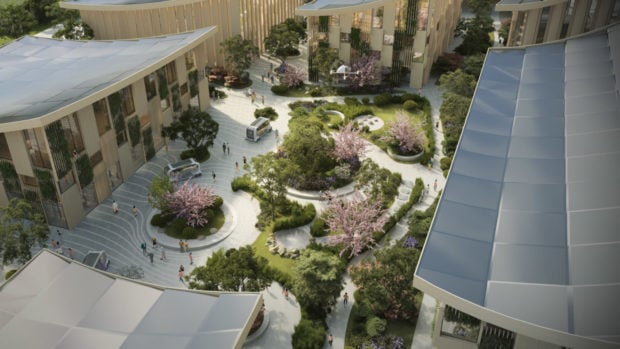 At this point, Toyota hasn’t shared too many specifics, but the city will act as what the company calls a “living laboratory,” which will also test things like a hydrogen-powered infrastructure, and high-tech construction and manufacturing technologies. 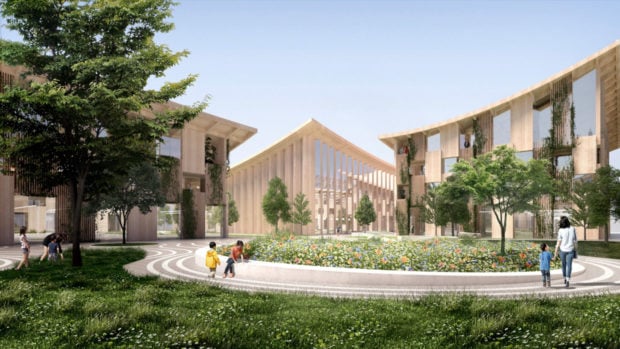 In many ways, this prototype community is what Walt Disney originally envisioned for EPCOT (Experimental Prototype Community of Tomorrow), though we all know that project ended up turning into a World’s Fair style theme park, rather than a living and working city. Toyota’s project looks to be much more of a true research community, initially starting with 2000 residents, and then growing from there. 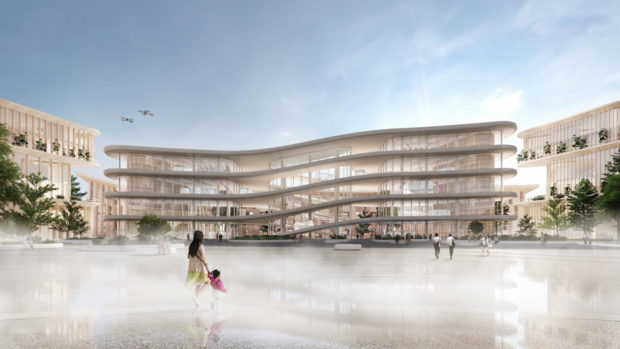 Of course, with a project this ambitious, Toyota will partner up with other companies who want to test out their technologies as well, and to that end they are accepting inquiries from potential partners on the Woven City website. 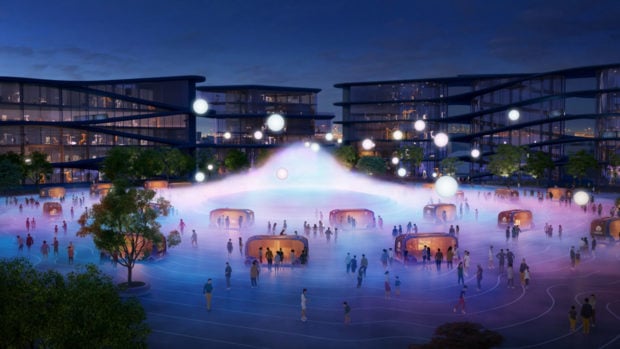 Toyota hasn’t given any indication yet as to how long it might take to build Woven City, but the groundbreaking is set for 2021. I’m really excited to see this come together, and what kind of innovation comes out of the city of the future. 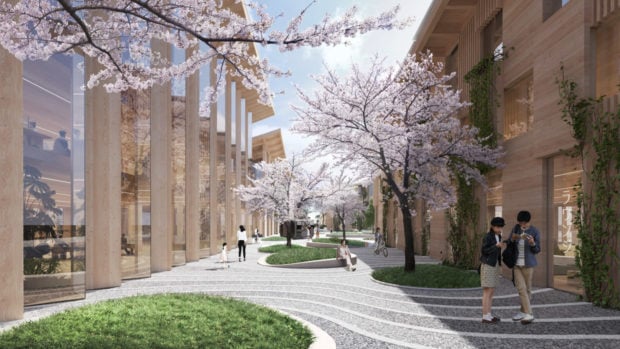