Imagine a LEGO car factory where, like the real world, the workers have been replaced by robots. Did this make LEGO cars cheaper for the people of LEGOLand? Probably so. The factory is faster than ever with no minifigs working the line, making mistakes and getting the occasional limb chopped off. Safety is up 100% and so are profits. 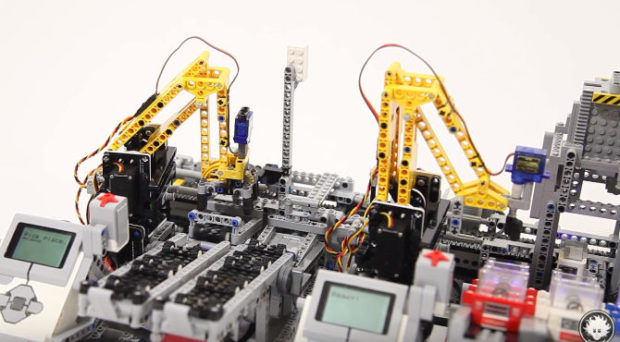 Daniele Benedettelli created this fully autonomous LEGO car factory, which even lets customers choose from several color options before their vehicle rolls off the assembly line. It’s great. It is the pinnacle of LEGO technology.

But tell that to Charles Legolas, who recently got laid off from the factory after 40 years of service. Now working at a LEGO gas station, Charles has to take care of his wife and disabled daughter. His daughter was born with a factory misprint that left her with a boy’s torso with a bow tie as well as a head stud that is undersized. Times are tough. Especially when you have a LEGO mortgage and a LEGO college loan that still need to be paid off. Is this progress? I don’t know. Maybe we should all ask Charles what he thinks. 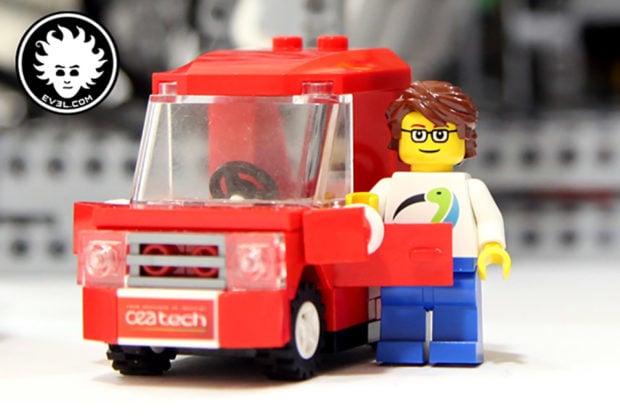