One of the best parts of the Marvel Cinematic Universe and the Avengers has got to be Mark Ruffalo as Hulk. He’s my favorite actor in the role, and does a great job doing the whole Jekyll and Hyde routine as the bounces between mild-mannered doctor and angry green monster. I also love how the CGI artists have managed to capture Ruffalo’s face and expressions in Hulk form. While this sculpture of The Hulk isn’t exactly screen accurate, it’s still pretty amazing. 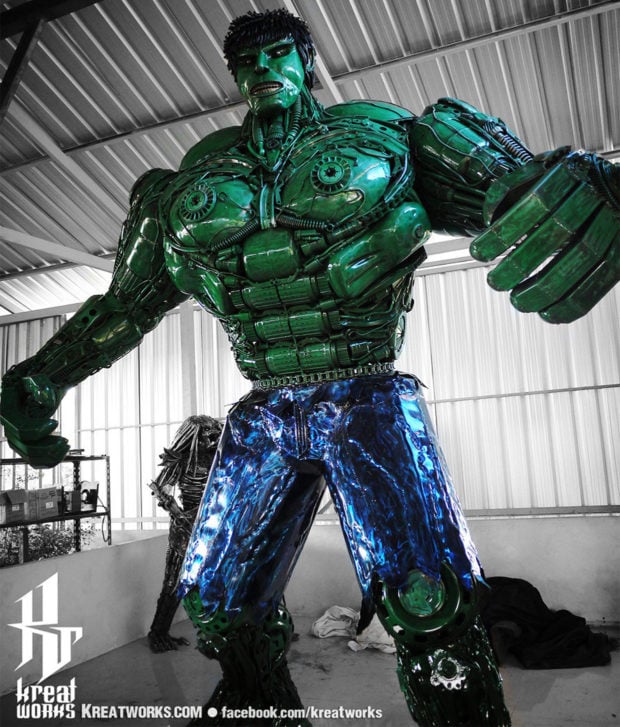 The guys at Thailand’s Kreatworks assembled this enormous sculpture of our favorite good guy with a temper from recycled car parts all kinds of other junk metal bits. I see some shock absorbers there in his biceps, and some brake drums in his legs. What parts do you spy? Could we rebuild him into a car? Metal Hulk measures in at an impressive 3.3 meters tall – or just over 10 feet for those of us still using those antiquated Imperial measurements. 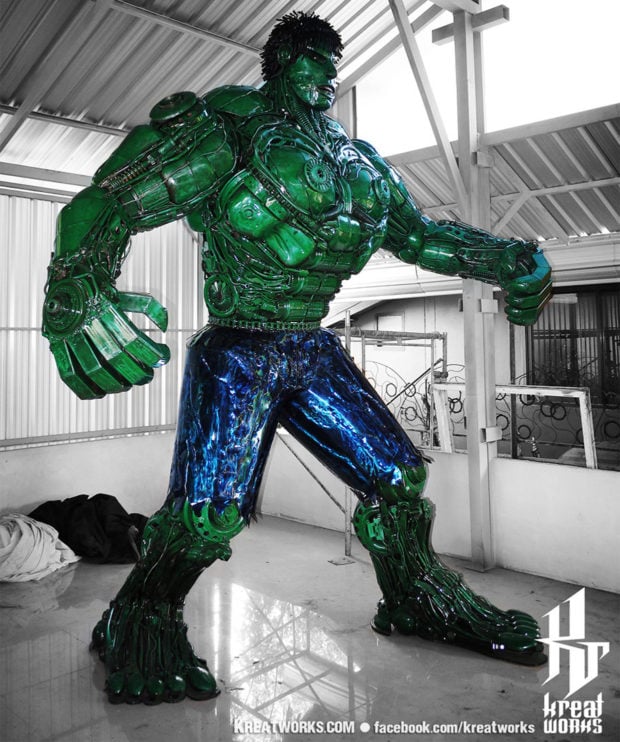 This not-so-jolly green giant is priced at $17,000, which is roughly the same as the base price of a brand new Kia Soul. So it’s up to you: Hulk or Hamstermobile? Tough decision. Sadly, it looks like Kreatworks won’t ship something this big to the US, so you might just have to go with the compact crossover. Or maybe wait for it to turn back into Bruce Banner, and then have him shipped. 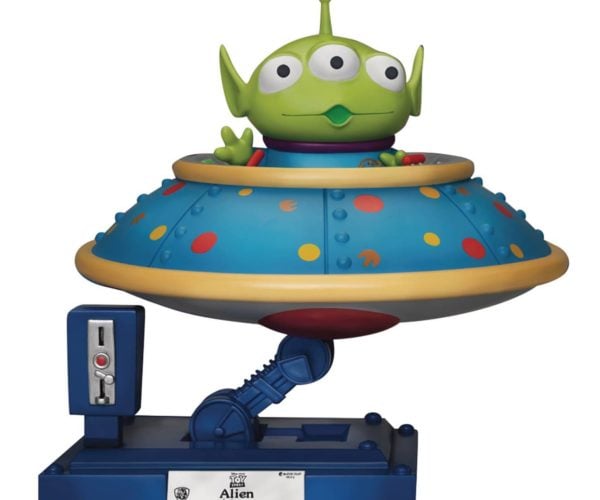 Holding Out for a (Jedi) Hero