Give a geek some LEGO and great things happen. Kevin J. Walter is one such geek who loves to build awesome things with the versatile building blocks. This awesome thing is a Klingon Bird of Prey and it took 25,000 blocks to build. The design is based on a blueprint he made way back in 2008. 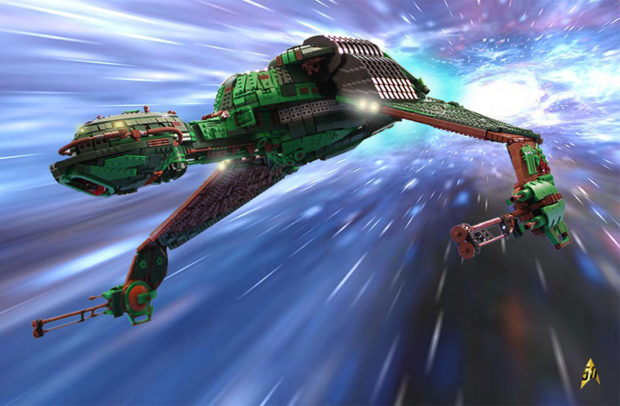 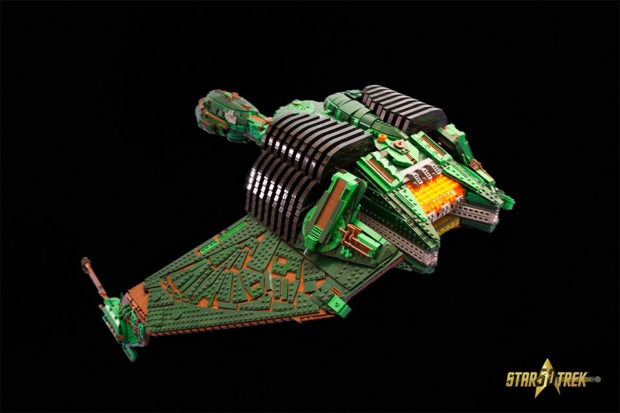 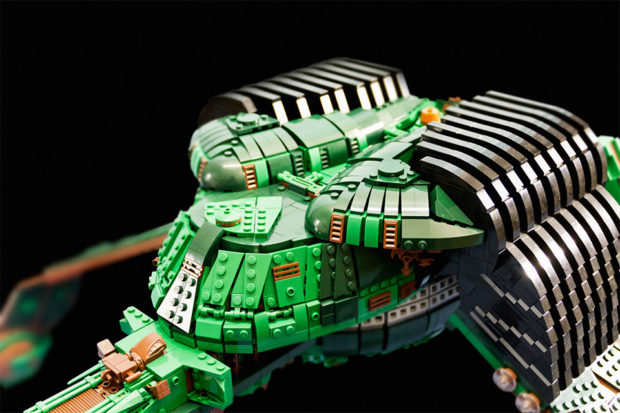 Apparently the guns are made using parts from Bilbo Baggins’ front door. I don’t know why I find that so amusing. The finished Bird of Prey is very detailed and awesome. Check out more pics and the original blueprints over on Kevin’s Flickr page. 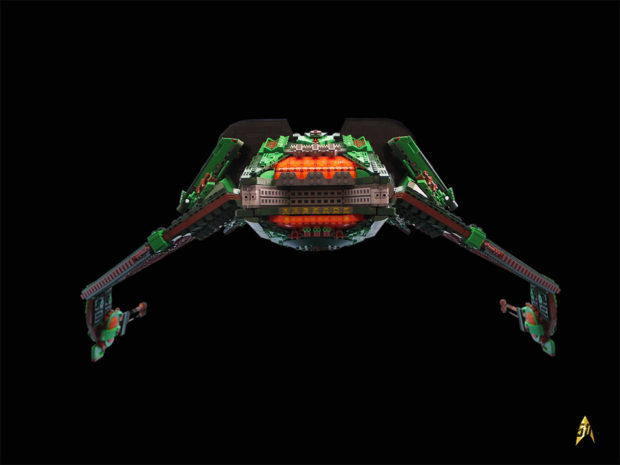 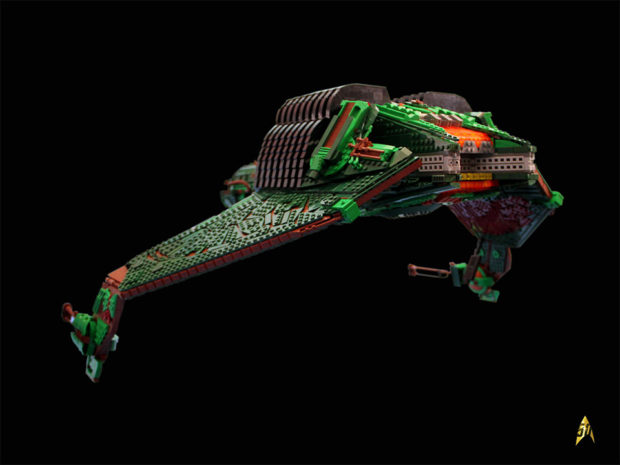