When it comes to truly wireless headphones, the design of the charging case they come in is almost as important as the earbuds themselves. That said, it looks like accessory maker Razer has created the ultimate headphones for Pokémon fans. Images of a new set of Pikachu-themed wireless earbuds have been popping up in China. 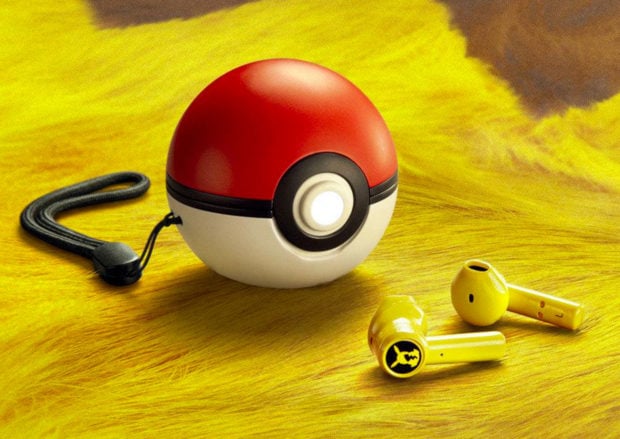 The iconic red and white Pokéball is just the right place to catch a Pokémon, so I can think of no better place to catch a pair of yellow Pikachu earbuds, can you? The headphones have 13mm drivers, and support Bluetooth 5.0 with automatic pairing. But is anyone really asking about the technical specs for these? They come in a freaking Pokéball, so they’d sell even if they sounded like a Snorlax having a nightmare. 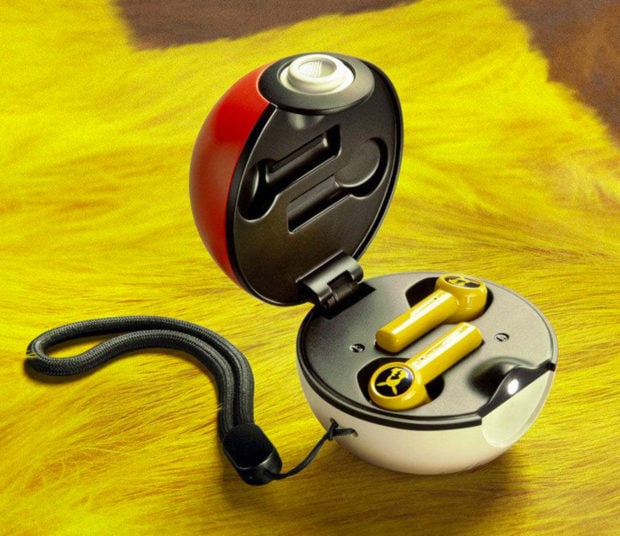 It looks like the headphones are part of a series of licensed Pokémon accessories from Razer, which also includes a mouse, a keyboard, and a mousepad, all done up in Pikachu yellow. 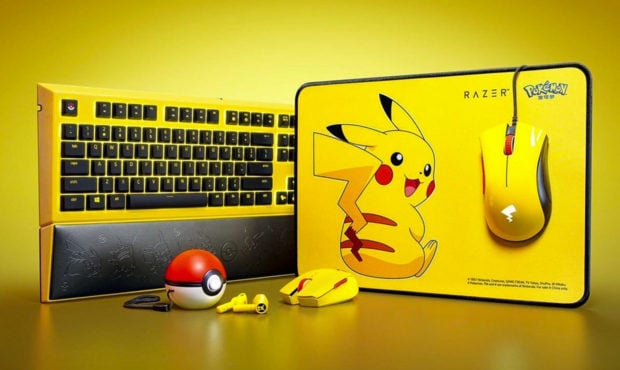 At this point, it’s unclear if Razer plans to sell the Pikachu headphones outside of China, but they’d be fools not to… assuming they can get the licensing rights. 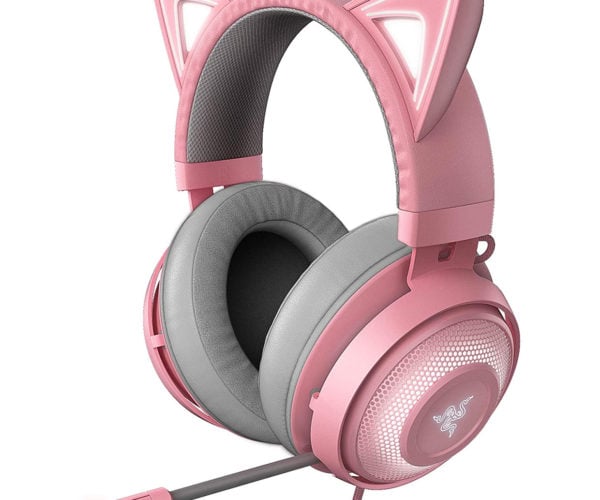