Who doesn’t love shiba inu dogs? We have a couple of them living next door to us, and they’re the cutest. And then there’s the classic Doge internet meme, with his adorable thoughts like “wow” and “so scare.” So you’d think that three Doge would be better than one, right?

Well, after seeing these three-headed Shiba Inu toys from Japan, I’m not so sure. 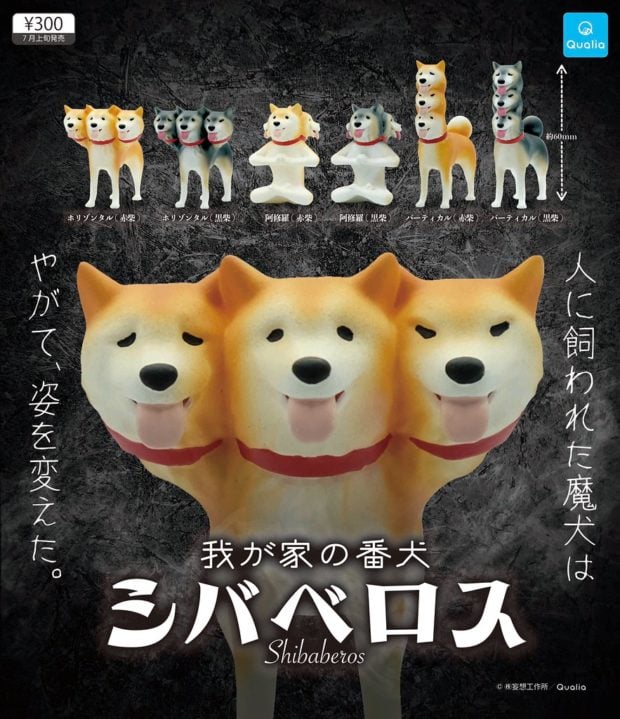 Borrowing their name from the mythical three-headed creature known as Cerberus (aka Kerberos), the Shibaberos collectible figures come in five different styles – one where the three heads are horizontal, one where they’re vertically-stacked, a wacky pyramid configuration, one that’s standing, and another that looks like the afterimage of a shiba inu shaking its head from side to side. They’re all equally weird and silly. 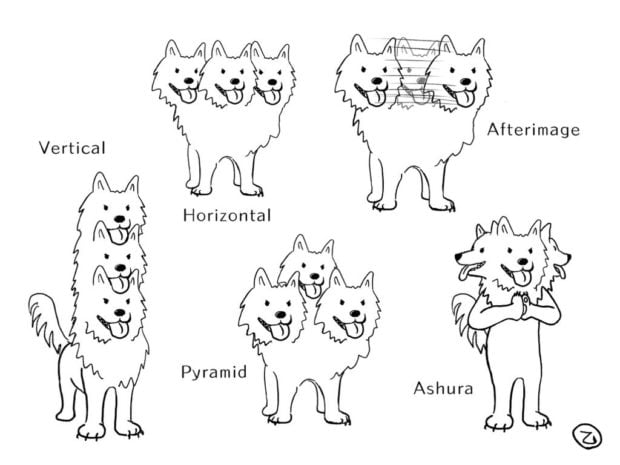 They only measure about 2″ tall on average, so they might look cute on your desktop. The Shibaberos figures are due out this July, and you can find a few spots to pre-order them online if you search around on Google a bit. 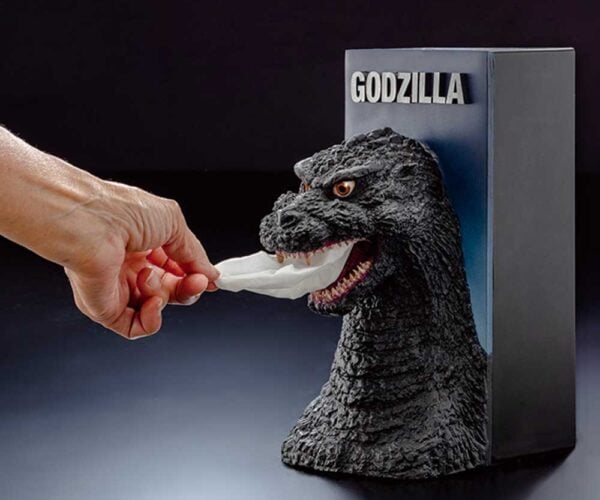 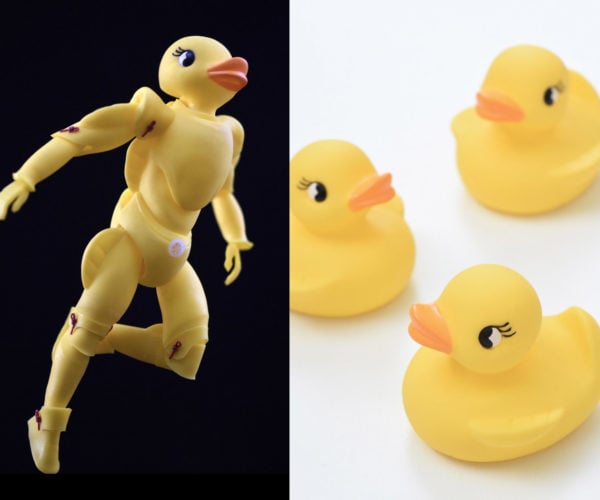