Some people like to use their time on the toilet to read books or surf social media on their phone, while others use it to solve crossword puzzles. But I’ve never heard of someone trying to solve a Rubik’s Cube while sitting on the pot. While you could just stick a regular Rubik’s Cube in your bathroom, this unofficial Rubik’s Cube toilet paper dispenser would make for a more permanent fixture. 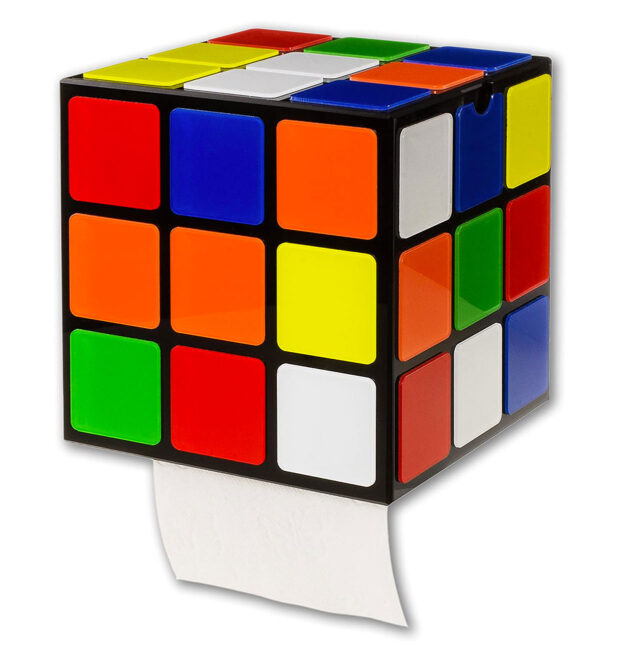 The only problem I see with getDigital’s colorful toilet paper dispenser is that its cubes don’t turn. And no, you can remove the stickers and rearrange them either. So there’s an exactly 0.0% chance that you’ll ever solve this Rubik’s Cube. Though to be honest, that’s not much worse than my odds with the actual puzzle. On the flip side, you’ll never have to worry about which direction the toilet paper should hang off of the roll with this thing, since it only has one place for the paper to exit. First world problem solved! 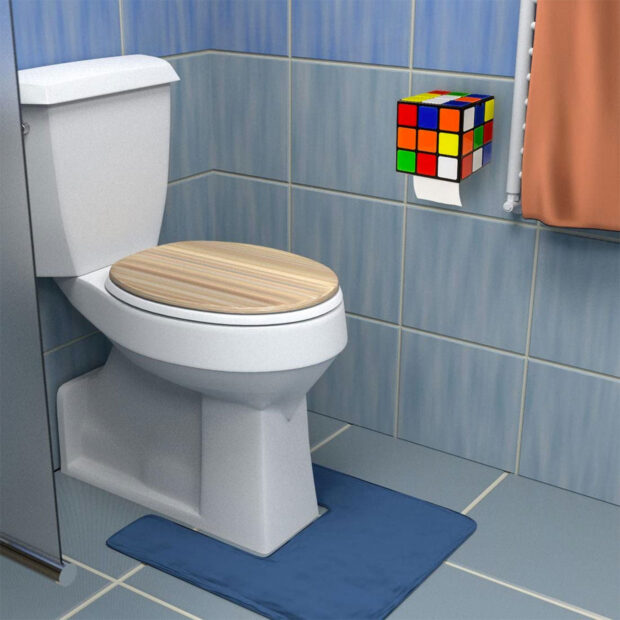 Rubik’s Cube fans and 1980s kids can grab this toilet paper dispenser over on Amazon for $26.99. Now if only you could find some toilet paper to put inside of it. 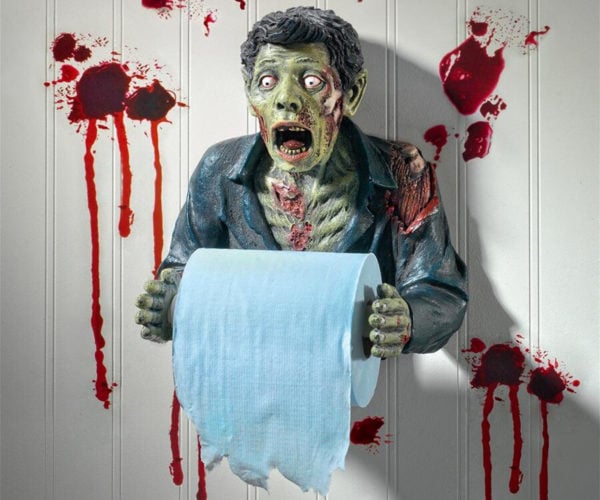