I like to think that I’m a pretty clean person. I take a shower at least once or twice every day, use deodorant, brush my teeth regularly, and don’t roll around in the trash like Pigpen. But you never know if you smell bad, and just nobody has the heart to tell you. Well, this strange gadget from Japan is supposed to help figure out if you’re malodorous. 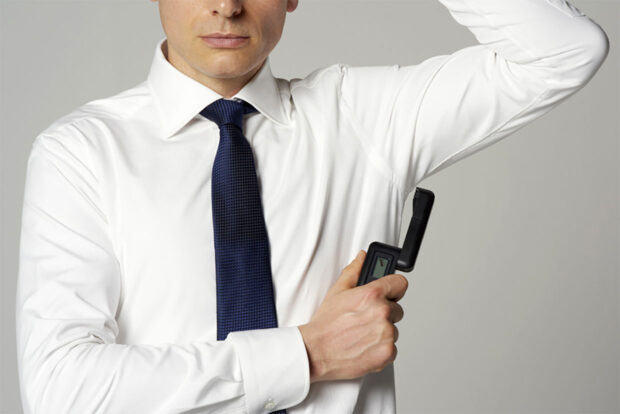 Simply place the Tanita ES-100 Handheld Body Smell Checker near an area you’re concerned about, and it will display the amount of stink on a scale from 1 to 10. A reading of 4 to 6 means it can smell something, while a 7 to 10 score indicates strong odors. 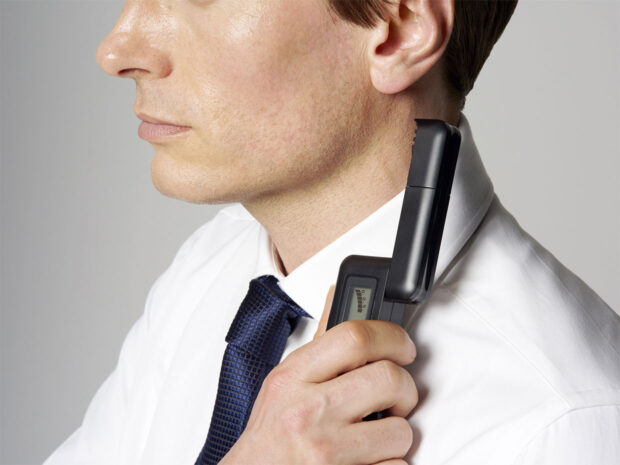 Now keep in mind that it doesn’t have a way of knowing if that smell is good or bad, so it could be that you just drowned yourself in too much cologne trying to cover up your stench, or it might mean that you’ve just been baking fresh waffles or chocolate chip cookies. Still, if you score towards the top of the list, you’ve probably gone overboard and it’s time to hose off. 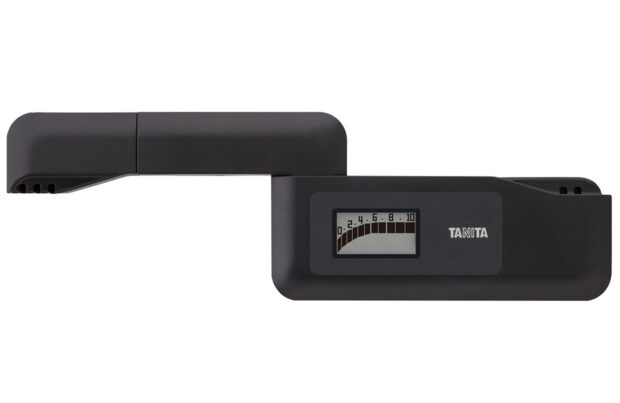 If you’re worried about body odor, you can get the Tanita Body Smell Checker on Amazon for $145. Unfortunately, the current product reviews aren’t very good so maybe you need to buy another device to detect if your gadget stinks.