Since it first landed on the scene back in 2014, the Apple Pencil and its successor Apple Pencil 2 have brought a tremendous amount of creative freedom and expression to the iPad. Now, it appears that a future Apple Pencil might add a great new feature, the ability to sample colors from the real world. 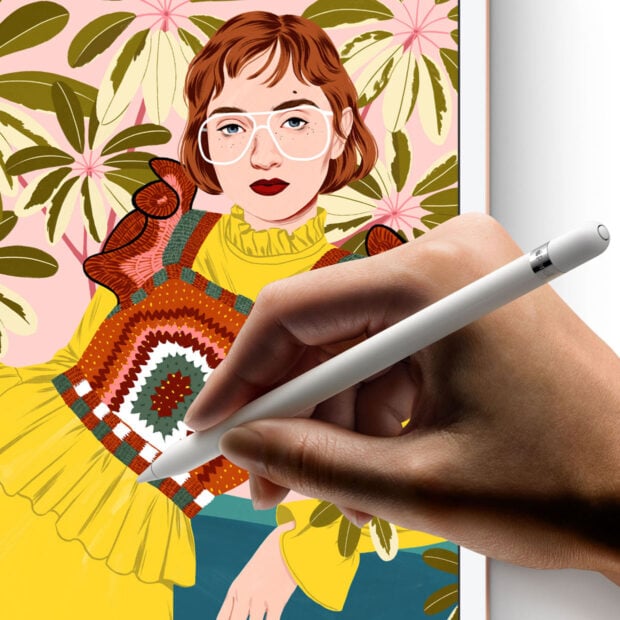 According to a recently revealed U.S. patent application, Apple is working on a technology which could add a color sensor to the popular iPad stylus. The patent was written to cover a variety of different configurations, including placing sensors in the Apple Pencil’s tip, rear, or connected to the tip using a light guide. The device would use LEDs or OLEDs to illuminate and reflect colors off of surfaces back into a collection of photosensors. A single white light source or separate red, green, blue, and infrared light sources are mentioned as possibilities, along with whatever number of photodetectors are needed to ensure accuracy. 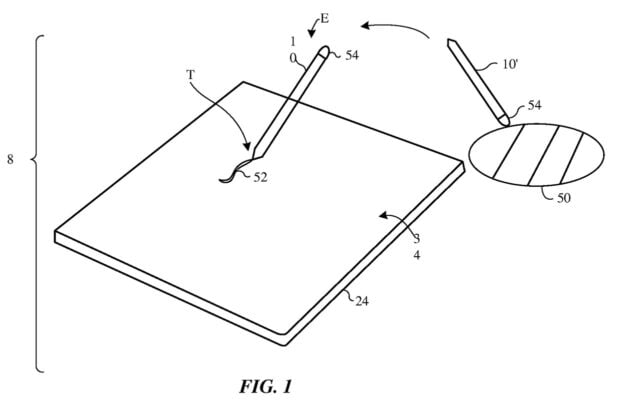 The data gathered by the color sensors could then be used to create a color palette or immediately set the paint color within iPad art applications. While this wouldn’t the first color sensing device on the market – take the Nix Pro and Color Muse for example- the idea of integrating one into the Apple Pencil could definitely add a whole new dimension to drawing and painting on the iPad.

There’s no indication that the color sampling feature is headed to the Apple Pencil anytime soon, but the patent application is a good start towards Apple eventually including the feature in a production version. 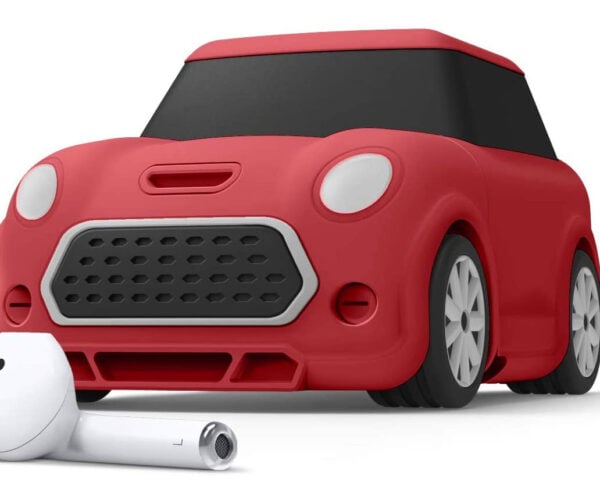 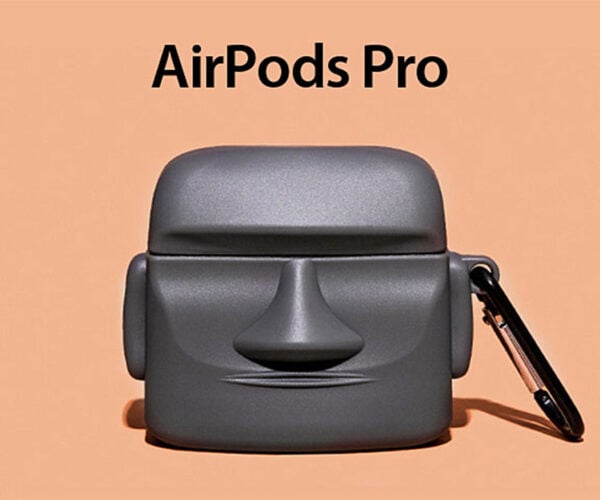