This Weird (Mewsical?) Instrument Has Fur and Meows and Growls Like a Cat 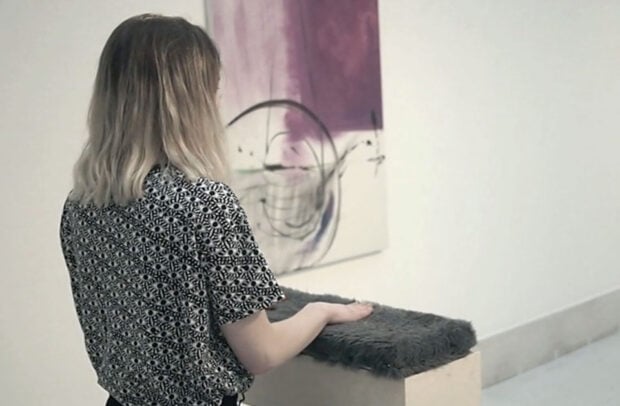 What you’re looking at is “Mew.” Basically, when you get near it, it emits a soft and comforting purr. Then if you get closer and start petting it, a series of meow sounds come out. But these aren’t just cute and cuddly cat noises, no. This thing sounds like a clowder of cats in heat in the alley behind my house. And by that I mean, it’s not a pleasant sound. Push it around too much, and it might even hiss at you.

Mew was designed a few years back by a group of product design, information experience design, and visual communication students at the Royal College of Art in London. Their rectangular kitty has a brain powered by an Arduino, and a voice box powered by MaxMSP. The best thing about this weird noisemaker is that it doesn’t need a litter box.

[via Boing Boing via Born in Space] 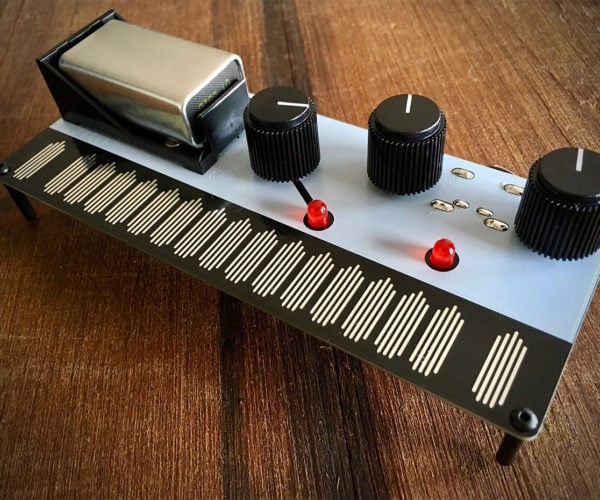 Americans Overwhelmingly Prefer the Manual in the Porsche 911 GT3