Usually, when you think of Godzilla, you imagine the giant reptilian breathing fire from his mouth as he stomps on Tokyo. But it turns out that the monster can also dispense tissues between his mighty jaws. Yes, this is a Kaiju for Kleenex. 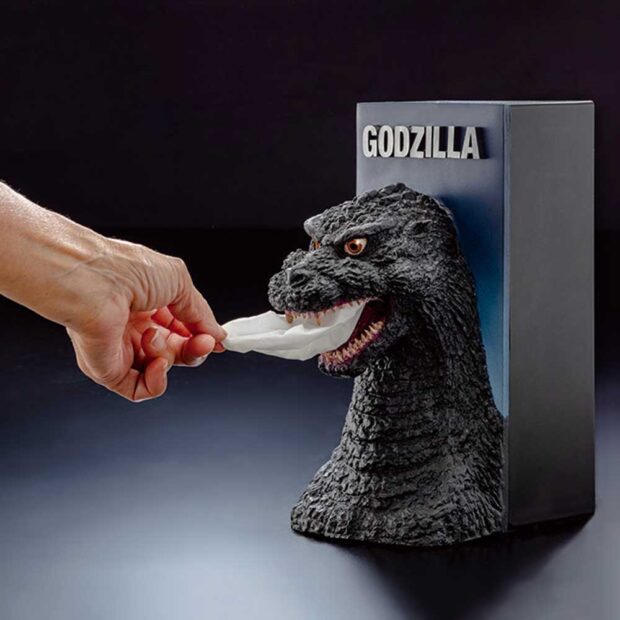 Japanese company Rotary Hero (the same people behind the Big Moai tissue box) makes this amusing dispenser that makes ordinary tissues look like smoke coming out of the famed Kaiju’s mouth. It’s officially licensed Godzilla merch, so no lawyers from TOHO will be knocking on your door. 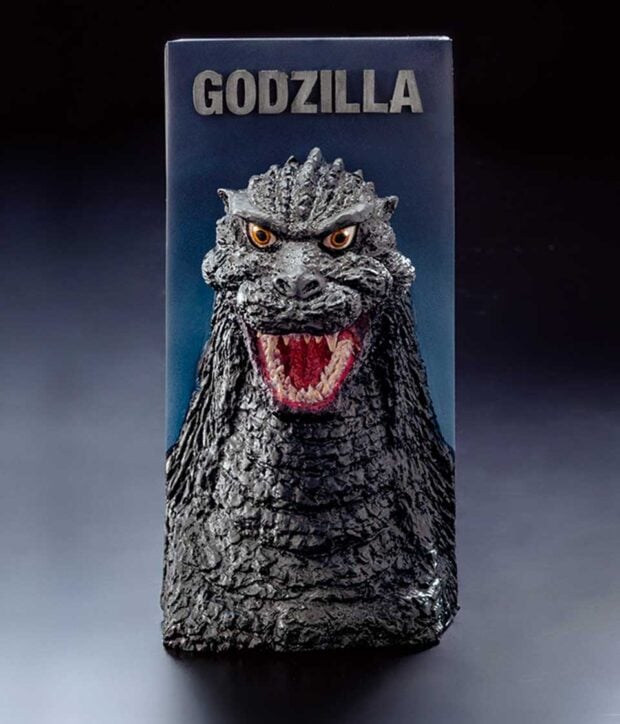 These limited-edition collectibles initially went on sale this past May from Japan-based collector’s shop DeAgostini for about $50, but they already sold out. You can find a few for sale at a considerable markup on eBay. For now, I guess I’ll have to settle for a Godzilla toilet paper holder in my bathroom. 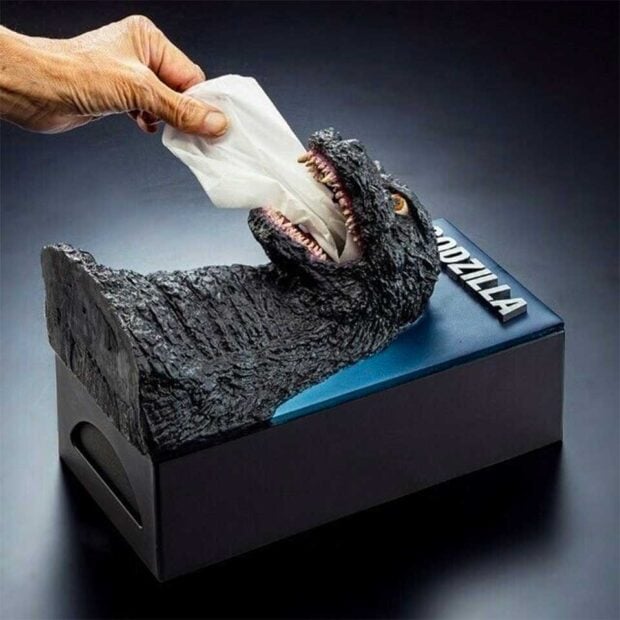