Holiday season 2020 should be a good one for video gamers, with the impending release of next-gen consoles from both Sony and Microsoft. Both the PS5 and Xbox Series X pack graphics capabilities on par with many gaming PCs, so they need room for all of that hardware and cooling tech. We’re starting to get some perspective of just how much space these new consoles will take up in your living room cabinet. 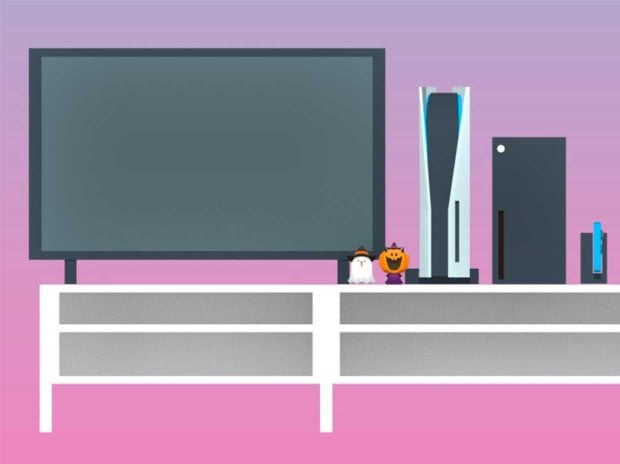 Now that we have official dimensions for both consoles, Keisawada, an illustrator in Japan, decided to create computer-generated models to put their sizes in perspective. The image above shows the relative sizes of a PS5 in vertical mode, an Xbox Series X, and a Nintendo Switch for comparison. When placed alongside each other, you can see that the PS5 towers over the others, while the Xbox Series X takes the prize for girth.

You can check out all of Keisawada’s comparison graphics below: