LEGO The Child Brings Us a Brick-built Baby Yoda

There’s not much that’s cuter than Baby Yoda. LEGO clearly agrees and has just announced a new official LEGO set based on The Child from The Mandalorian. LEGO set number 75318 is as adorable as you’d expect and will make a great addition to any Star Wars fan’s bookshelf or desktop. 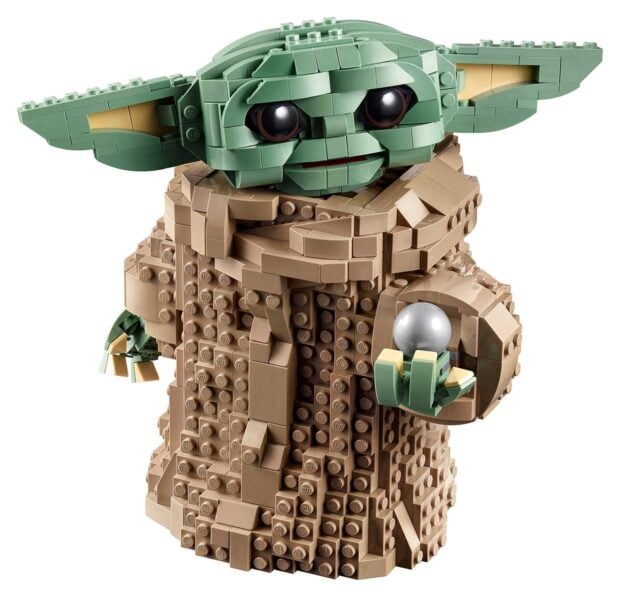 The 1073-piece set measures 7.8″ tall once complete, making it a little less than half the height of The Child as it appears on screen in the Disney+ series. In order to give Baby Yoda as much expressiveness as possible, the model features a poseable head, ears that move, and an adjustable mouth. It also comes with the knob that Baby Yoda was fooling around with aboard Mando’s ship, the Razor Crest. It also comes with a display easel with pertinent stats and a minifig of The Child. 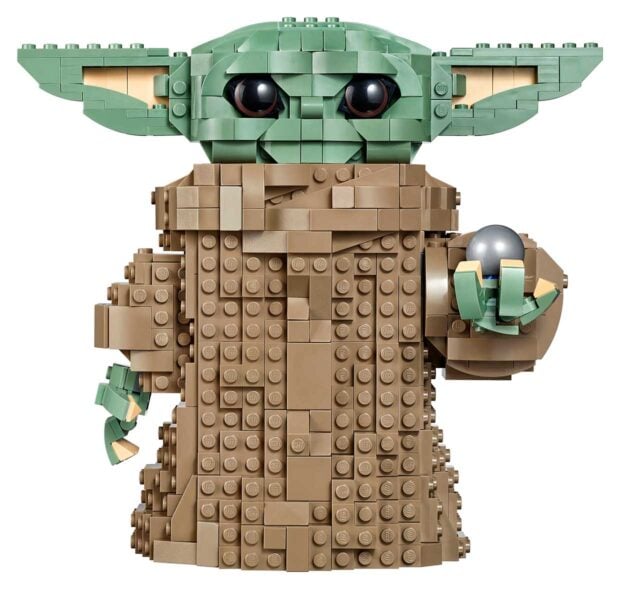 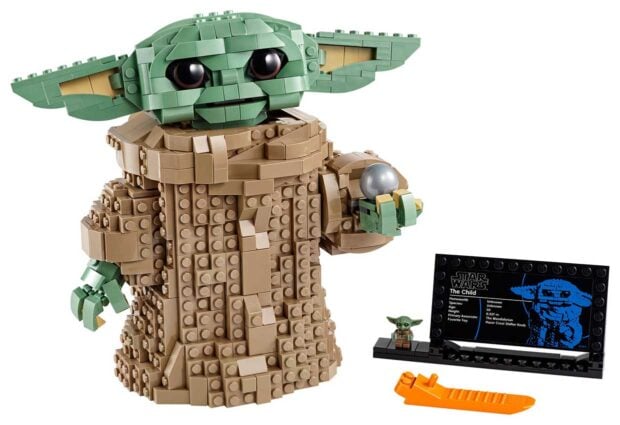 The $79.99 set is designed for kids age 10 and up, which is good news for anyone who was thinking of ordering one of these for their own child’s Christmas present this year. LEGO will ship The Child set starting on October 30, 2020, but you can pre-order yours today (9/21/2020) starting at 1pm PST / 4pm EST over on LEGO.com. 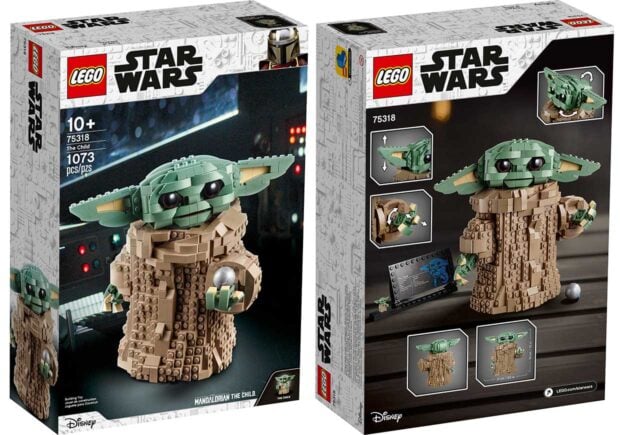 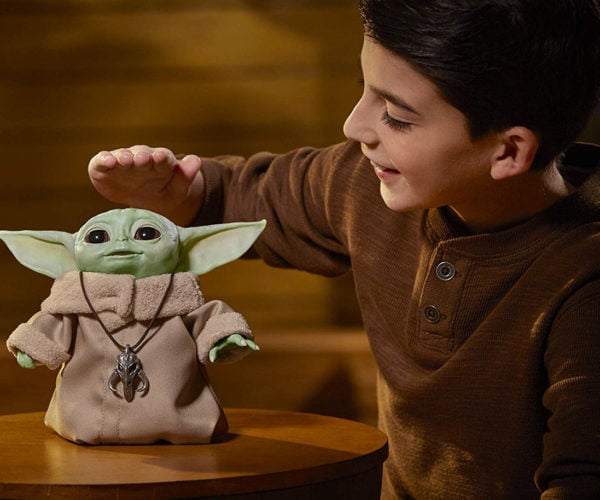