Monopoly Longest Game Ever Edition Sounds Like A Nightmare

This is the Amazon exclusive Monopoly Longest Game Ever Edition (affiliate link). The game doesn’t end for anyone when they go bankrupt; oh no, the game only ends when a single player owns every single property on the board – of which there are three times more than in a regular game. I can already feel my blood boiling and me flipping the board in rage. 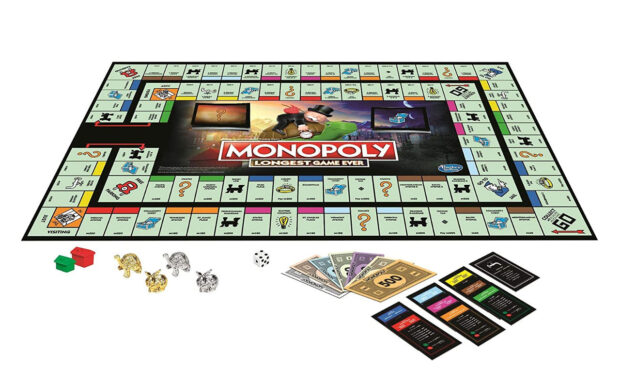 Did I mention there’s only one die to roll, so there’s no more rolling doubles, and you’re stuck crawling around the board at a snail’s pace? I kid you not; my right eye started twitching when I read that it made me so angry. I think I’m going to be sick. 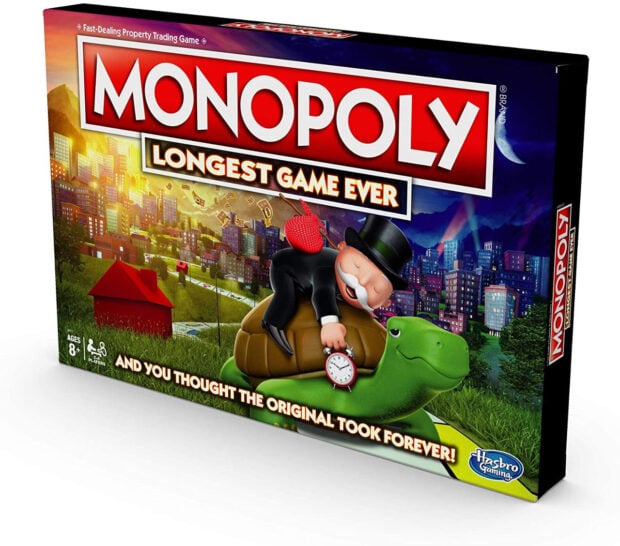 No word how long a game is actually expected to last, but I imagine about half the time it takes a plastic bag to fully decompose in a landfill. And as if regular Monopoly wasn’t already bad enough at ruining game nights for decades, they should just call this edition what it really is: Monopoly Ultimate Destroyer of Families and Friendships Edition.