Disney Parks created an official ‘Ride & Learn’ video which offers a tour of the incredible computer-generated visual effects used in Shanghai Disneyland’s Pirates of the Caribbean: Battle for the Sunken Treasure ride. Obviously, the first thing I plan on doing after winning the Super Bowl is going to Shanghai Disneyland and riding it. 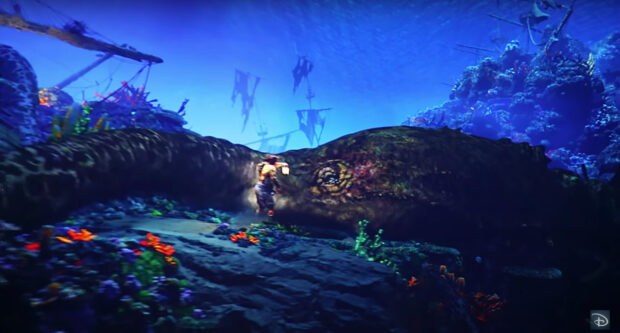 The ride, which features magnetically-powered boats that allow them to move forwards, backward, and side-to-side, was awarded ‘Best Dark Ride for 2019’ by the Amusement Today Golden Ticket Awards. For reference, I was awarded ‘Worst Piggy Back Ride of 2019’ by my nephews after my knee gave out and I dropped them in the yard. 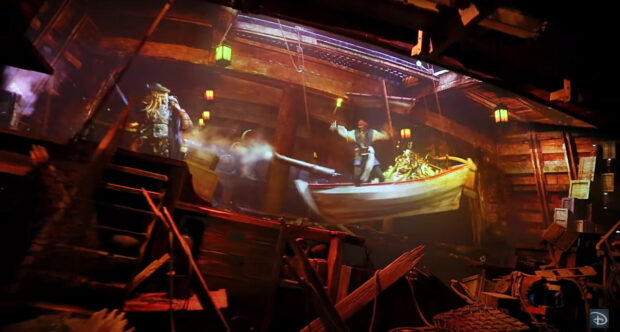 I actually rode the Pirates Of The Caribbean ride at Disney World in Florida earlier this year before the coronavirus hit, and it’s still almost entirely animatronic with very few computer-generated visual effects. I love the smell of that water though. And, if I’m being perfectly honest *shakes water bottle, winks* the taste too. 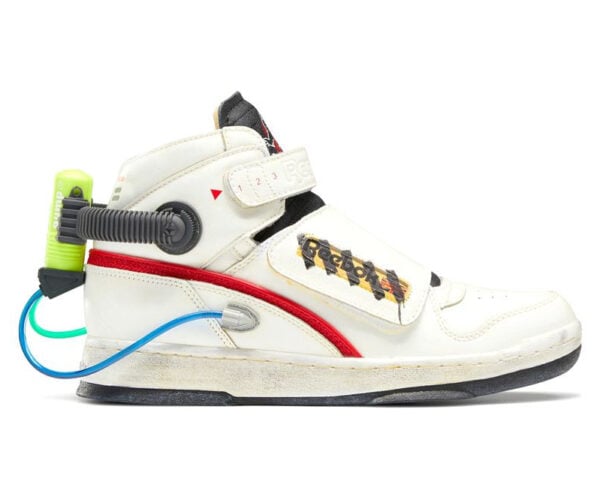